More than 500 students and apprentices set to compete in a prestigious national skills competition in disciplines like bricklaying and culinary arts have been unveiled.

WorldSkills UK has today published the list of finalists (see here to download full list) competing across 60 of the 62 disciplines at the national finals in November, with competitors in with a shot at representing the UK in the ‘skills olympics’ in France in 2024.

The competition will showcase the skills of students and apprentices in a host of professions as diverse as fire alarm systems, floristry, restaurant service, beauty therapy, IT support, aircraft maintenance, plastering and website development among others.

In total, 518 people from across the UK will be competing in the 60 categories already confirmed, including 259 from England, 128 from Wales, 68 from Scotland and 63 from Northern Ireland.

Finalists in the stonemasonry and foundation skills (woodworking) competitions are set to be announced on Thursday, July 14.

Barking and Dagenham, Belfast Metropolitan, Blackpool and The Fylde, Cardiff and Vale, Edinburgh and Middlesbrough colleges will host the finals in the week commencing 14 November, before winners are crowned on November 25 by TV broadcaster Steph McGovern at her Packed Lunch show studio.

Ben Blackledge, deputy chief executive of WorldSkills UK said: “I want to offer my congratulations to everyone who registered for our competitions this year, especially those who are now going on to compete in November’s finals.

“We are really excited to be taking the show on the road again this year with finals hosted by colleges across the UK. We hope seeing the finals in person or catching up with our online content will inspire more young people to develop their skills and have a go at one of our competitions next year.

“Our competitions and competition-based development programmes equip apprentices and students with the lifelong, world-class skills that will help increase UK productivity and competitiveness.”

The 47th WorldSkills international competition will take place in Lyon, France, in September 2024, where young vocational learners globally will compete. UK finalists in the national competition this year may have the chance to compete on the world stage then. 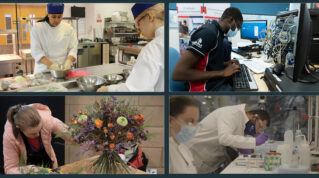 Cancelled Shanghai finals will be held across 15 countries instead, with the UK fielding 35 finalists. 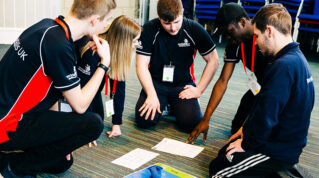 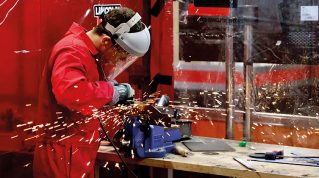 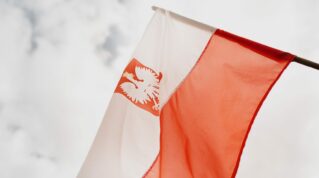