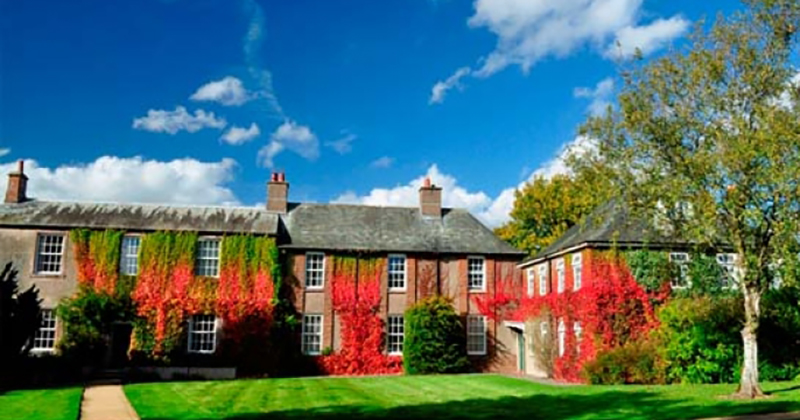 A land-based college facing closure could retain its educational purpose after the government agreed to conduct a review of the proposals put forward to take over the site.

Newton Rigg College, in Penrith, was due to shut in July 2021 after a local provision “needs analysis” conducted by the FE Commissioner last month found it was no longer financially viable.

But the Department for Education said on Thursday that “several interested parties” have since approached Askham Bryan College, the owner of Newton Rigg, who are interested in acquiring the site “for educational purposes”.

As a result, “the college governors have agreed that the FE Commissioner will conduct a strategic review on their behalf in order that the merits of each proposal can be fully explored,” a spokesperson for the DfE said.

The outcome is expected in December and transfer of ownership will take place “in time for the beginning of the 2021-22 academic year”.

The DfE told FE Week that the strategic review is an open and competitive process, and any further interested parties who wish to submit an expression of interest “should write in the first instance to the chief executive at Askham Bryan College by July 10”.

While neither the college nor government could disclose what bids have been put forward, local MP Neil Hudson, who is campaigning to save the college, told FE Week that “educational provision will certainly be at the heart of the proposals”.

“I am glad that Askham Bryan have agreed to this process, which will allow the FE Commissioner to fully evaluate the exciting proposals for Newton Rigg and I truly believe it will help in securing a viable and sustainable future for the campus,” he added.

Despite this, Askham Bryan is continuing with a consultation on the potential loss of 117 jobs.

Principal Tim Whitaker said: “We understand the strength of feeling about Newton Rigg, and are committed to supporting the strategic review, given the interest expressed in the potential future use of the site.

“The statutory consultation process with Newton Rigg staff and the trade unions is continuing and is unaffected by the strategic review of proposals from interested parties.

“We regret putting staff at risk of redundancy and are doing all we can to support colleagues at this difficult time.”

The college said the first FE Commissioner review, which started in March and concluded last month, found that Newton Rigg lacked “a sustainable business model due to declining student numbers and demographics”.

It was also said to have found that the estate would require around £20 million worth of capital investment in order to “keep pace” with land-based sector skills needs.

Newton Rigg was first established in 1896 to “serve the needs of agricultural and rural industries” in Cumbria and since incorporation in 1992, it has been owned or governed by four different corporations including two universities.

The University and College Union previously vowed to fight the closure of the Penrith-based college.

Officials called the decision “a hammer blow” to the region and said it would leave the county without any specialist agricultural education.

Around 888 learners are currently based at the college including 221 apprentices as well as 667 FE students – the majority of whom are enrolled on one-year programmes.

Newton Rigg is one of a number of colleges that have announced plans to close campuses and been met with MP opposition.