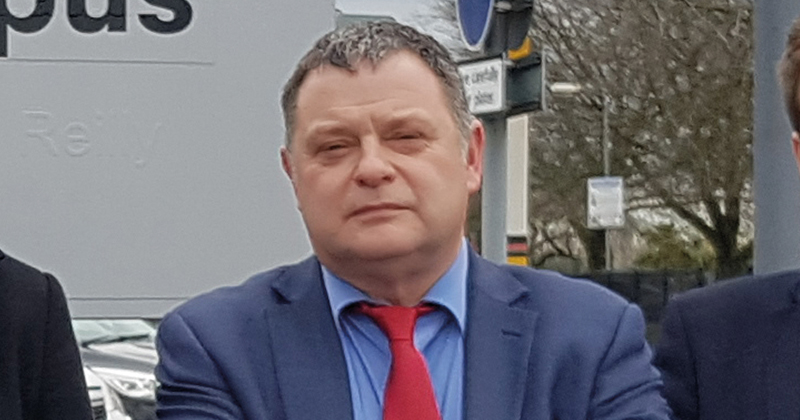 A college is set to sell a campus for up to £10 million in the coming days despite local opposition, after being told by a minister to “prioritise” the sale to protect its solvency.

Developers have already been given the green light by the local council to demolish and build 108 homes at Warrington & Vale Royal College’s (WVRC) Hartford campus, which closed in March 2018 with a loss of 75 jobs.

The college has been trying to finalise a deal to sell the site ever since.

While the college has remained tight-lipped on the sale and the reasons behind its delay, one of its governors and local councillor, Sam Naylor, disclosed to FE Week that WVRC is selling to developer Lane End for a sum between £5 million and £10 million by the end of March.

The college declined to comment on whether the deal would be postponed amid the coronavirus crisis.

A letter by then-minister for the FE market, Lord Agnew, published alongside the report, said WVRC could go broke by 2020-21 “unless appropriate steps are taken to secure the liquidity of the college”, adding that the “importance of this sale to ensuring the future viability of the college cannot be overstated”.

But the move has been opposed by local MP Mike Amesbury (pictured), who believes the provider ought to have made a “more concerted effort” to develop “a good FE offer to our community”.

He also laid into the government for cuts to the FE sector which have been “frankly, devastating” and have left colleges like WVRC in “significant financial difficulty”.

“I hear lots of talk about this government wanting to level up opportunities between the north and the south,” Amesbury said. “The college site will now be levelled down to rubble then houses, built against the wishes of local residents, put in its place.”

He “firmly believes the college should not have taken this decision and left young people unable to access further education in their home town”.

He has previously called for principal Nicola Newton to step down over the decision and he also launched a petition calling for the plans to be withdrawn, attracting nearly 3,000 signatures.

WVRC was formed in August 2017 from a merger of Mid Cheshire College and Warrington Collegiate, and Amesbury said that within months a “very valuable piece of real estate was closed and put up for sale”.

The site had £10 million spent on it in 2012 and featured a construction skills centre, sports facilities and a performing arts building with an auditorium, according to the BBC.

WVRC refused to respond to Amesbury’s opposition. Developer Lane End has also not responded to requests for comment.

This is not the first college to sell off land to help balance the books, and not the first such sale to run into opposition from parliamentarians: Rother Valley MP Alexander Stafford arranged to meet personally with Atkins after RNN Group announced it would be closing its Dinnington campus – something Stafford called a “huge blow”.

Then-Stourbridge MP and government minister Margot James organised a debate in parliament in October to discuss BMet’s sale of her constituency’s campus. The site later sold for £1.45 million less than the sum that was spent on a refurbishment in 2015.

Conservative MP Sheryll Murray called for a government inquiry into the closure of Cornwall’s Saltash campus in her area, following a £30 million bailout for the group last year.