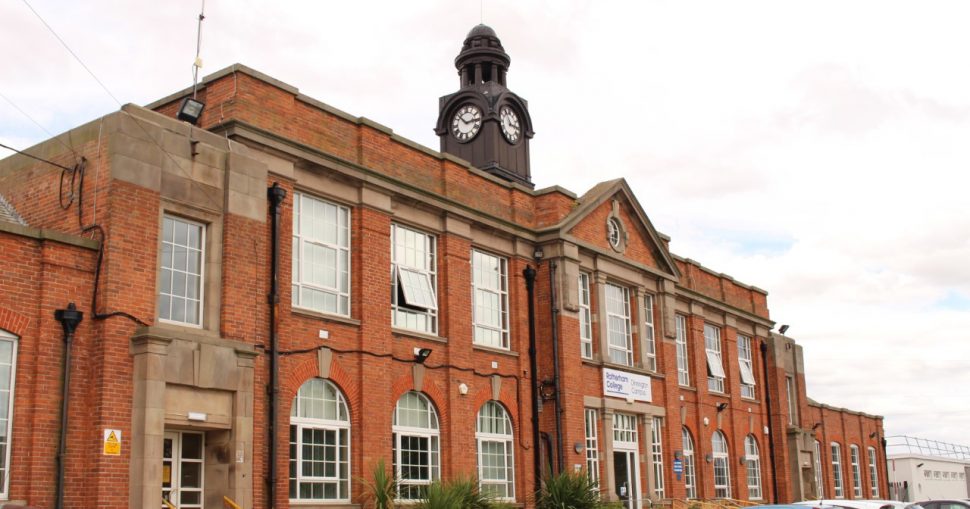 A cash-strapped college group has confirmed it will close one of its rural campuses this summer in the face of local opposition.

Courses and the majority of the 122 staff working at RNN Group’s Dinnington site will be moved to other nearby campuses from September 2020.

Twenty-six staff remain at risk of losing their jobs, which is equivalent to 19 full-time jobs, while around 55 full time learners who were due to progress to the next academic year at the campus will have to be relocated.

The group wrote to Dinnington campus employees, students, parents and carers this week to inform them of the closure following consultation and advised “it will do everything it can to support them with the transition and move”.

Jason Austin, chief executive officer and principal, said: “We understand the strength of feeling for the Dinnington campus. However, we have had to take difficult decisions to ensure that the RNN Group is on a secure and sustainable financial footing and well positioned for the future.”

He added that, although the number of staff at risk was “significantly less than anticipated, any job losses are regrettable – especially during this challenging time with Covid-19”.

Earlier this year, at least 40 full-time jobs were expected to be lost.

“We are involved in early discussions about the future utilisation of the Dinnington buildings, which could potentially save some of the roles that remain at risk,” Austin continued.

Options being explored include renting or selling some or all of the buildings and land to help balance the books.

Conservative MP for Rother Valley, Alexander Stafford, previously told FE Week the move was previously deemed a “huge blow” to his constituency and “incredibly disappointing on so many levels”.

He met with FE Commissioner Richard Atkins in February to discuss the issue after RNN received a notice to improve from the Education and Skills Funding Agency due to Atkins’ “significant” concerns with the “quality and strength of governance oversight”.

The college group recorded a £4 million deficit in 2018/19 – almost double the shortfall it had the year before.

Affected students will either be relocated to Rotherham College’s town centre campus 10 miles away, North Notts College in Worksop seven miles away or Dearne Valley College in Wath-upon-Dearne which is 13 miles away from the start of the next academic year.

Stafford previously warned about the move’s effect on student and staff commutes as “public transport is atrocious and it will just really make them struggle”.

The Dinnington Campus is part of Rotherham College, which merged with merged with North Notts College in 2016 to form the RNN Group.

The decision to close the Dinnington Campus follows a wider review of the Group’s entire estate, which aims to release funding from the sale of land and property to re-invest in the development of some new curriculum and facilities at other campuses.

Approximately 575 learners have been studying 38 different courses at the campus this academic year, 480 of which were due to finish this summer.

The group is planning to provide more details on curriculum timetables and individual support plans regarding travel arrangements soon.

RNN is one of a number of colleges that have announced plans to close and sell off campuses and been met with MP opposition.