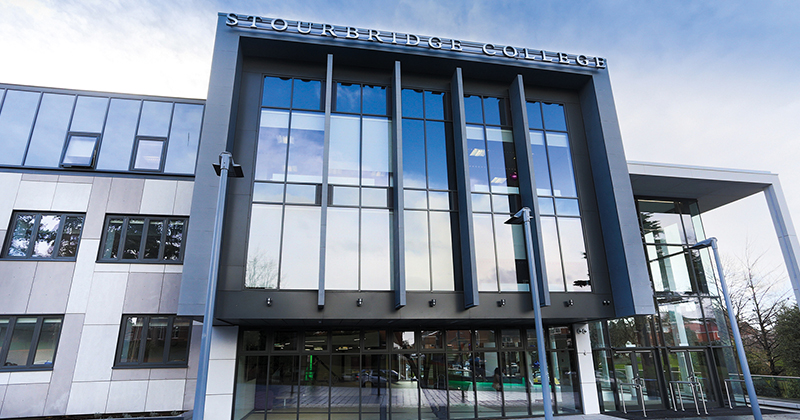 A college campus that was controversially closed last summer has been sold for £3.55 million, just five years after £5 million was spent on a refurbishment.

The college told FE Week that it has now exchanged contracts for its site in Stourbridge with boarding school Old Swinford Hospital.

A spokesperson for the college said they are “satisfied that we achieved best value”, despite the sale price being £1.45 million less than the makeover costs in 2015.

The Stourbridge sale, which triggered strong local opposition including from MP Margot James, was decided on by BMet as it bid to pay back debts which had totalled £8.9 million to the banks and £7.5 million to the Education and Skills Funding Agency by May 2019.

A BMet spokesperson explained that the “value of the assets on the college’s balance sheet relates to historic value associated with a collection of assets that does not reflect the current market value.

“In layman’s terms the college has not had any cash loss because of impairing assets – it’s all book loss.”

“In 2018/19 the college continued to monitor against its financial recovery plan with an aim to return to good financial health,” they added.

Stourbridge College, which dates back over 100 years and joined BMet in 2013, was closed following a review by the FE Commissioner.

Its 900 learners were transferred to Dudley and Halesowen colleges, and some staff were also absorbed by the two colleges in September 2019.

BMet’s accounts show that it received a combined £2.4 million from Dudley and Halesowen for the transaction.

In addition, BMet is expecting to receive a further £500,000 from Dudley associated with the disposal of its Arts and Design Centre.

Despite closing down the Stourbridge site to balance its books, the accounts state that the net proceeds from the sale will be used to “invest in the future” of BMet’s James Watt campus.

It will also go some way to “further reduce” its £8.9 million debt with Lloyds Bank.

While BMet’s accounts have been signed off as a “going concern”, its auditors said there was a “material uncertainty”.

“The college is dependent on the continued support of its bankers for the continued provision of loan facilities and the Education and Skills Funding Agency for short term cashflow support,” they state.

“These events and conditions indicate that a material uncertainty exists that may cast significant doubt on the college’s ability to continue as a going concern.”

Negotiations to buy the Stourbridge site from BMet got underway in October, following heightened concern that it could become housing.

The school teaches students from years 7 to 13, where parents pay for boarding at an annual cost of £11,940. The DfE pays for the tuition.