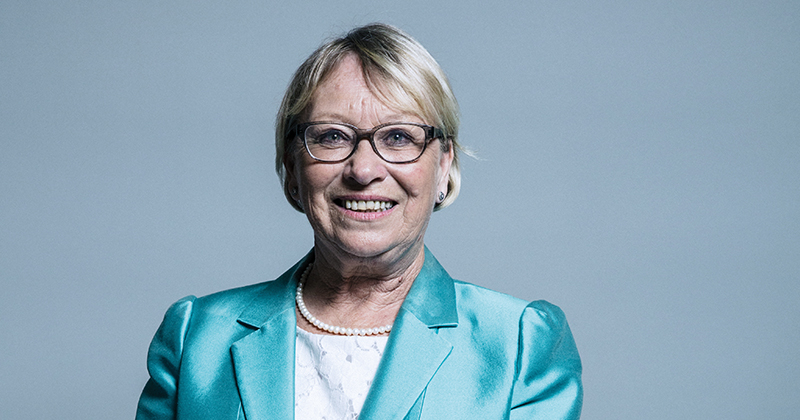 The local Conservative MP for Saltash has called for a government investigation into Cornwall College Group after it announced plans to sell-off a campus in her constituency.

Sheryll Murray wrote to education secretary Gavin Williamson this week after being “so disappointed” to hear the site was closing down.

She said it was “particularly disappointing” considering Cornwall College Group received a £30 million bailout from the government last year. This followed some £4.5 million emergency funding in 2016/17 and another £3.5 million in 2017/18.

Murray wants the investigation to take place “both into how the bailout was used and to see if anything can be done to keep this facility available for further education provision”.

The Saltash site is 35 years old and joined the group in August 2001, when it merged with St Austell College.

A total of 74 jobs are now at risk because of the closure. Around 500 students will be affected – although the majority will have completed their courses by the end of this academic year.

The University and College Union is currently involved in redundancy discussions.

Their regional official Nick Varney said: “The closure of the Saltash site is a big blow for the local community and all those affected.

“We are consulting with the college on how to minimise the impact on staff and students; our top priority is to protect jobs and student provision, and we will be strongly opposing any compulsory redundancies as a result of this decision.”

The campus boasts a higher education centre, a construction skills training centre, commercial hair and beauty salons and a “state-of-the-art” training kitchen that only opened permanently in 2018.

Cornwall College Group is currently working with agents to sell the site, although it has not yet been valued.

Evans, who took over as principal in October 2019, told FE Week that the site needs “significant capital money to make it fit for purpose” which he doesn’t have access to.

He said just closing the campus down will save the group hundreds of thousands of pounds.

“As it currently stands the move will stop us losing money on that site,” he added. “The contribution it was making was almost negligible due to the class sizes.

“It does not make economical or educational sense to run small group sizes at Saltash.”

Evans added that it was an “incredibly sensitive and difficult decision to make” but the “steer from government has been to minimise duplication in the FE sector in order to create financially resilient colleges”.

Evans said the decision has been forced on the college due to “reduced funding for post-16 learners in colleges” (read the full interview here).

Cornwall College Group has 11 different campuses in total. A spokesperson confirmed that “all other sites will remain open”.

The college is working with affected learners, who will be offered “progression opportunities” at the other nearby colleges.

The college will also offer staff “redeployment and retraining where possible”.