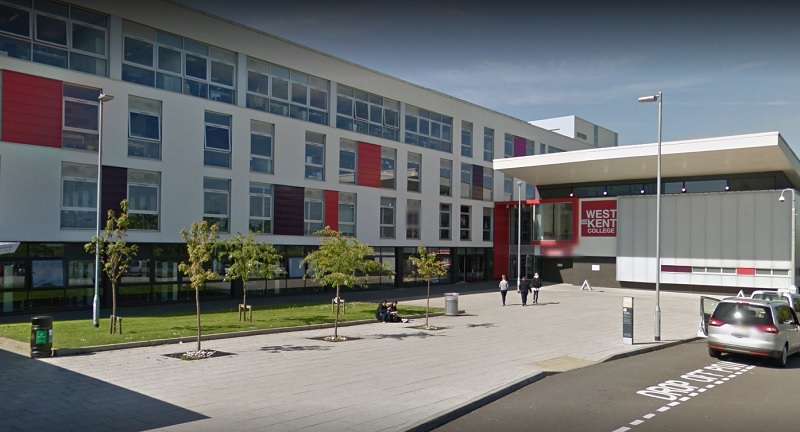 The embattled college is expected to follow its sister college Hadlow into insolvency, after the former fell in May, in order to streamline the sale of their various campuses.

It follows on from the FE Commissioner Richard Atkins recommending in July that Hadlow College and West Kent and Ashford College, which are currently part of one group, should have their campuses divided up between North Kent, East Kent and Capel Manor College.

MP for Tonbridge and Malling, Tom Tugendhat said the plan requires West Kent and Ashford College (WKAC) to be “formally broken apart”, and the Education and Skills Funding Agency has confirmed that applying for educational administration is the “most effective way of achieving this complex transaction”.

“It is not a new problem – rather, the beginning of a solution,” Tugendhat explained.

“Though it is concerning when any college applies for educational administration, I am assured by the college and administrators this is a necessary step in order to safeguard the long-term interests of students and staff at West Kent College.”

WKAC chair Martin Doel said that while the college’s finances have been stabilised over recent months, the college is “faced with exceptional outstanding liabilities and would be insolvent without external support”.

Graham Morley, interim principal at the college, reassured staff and parents entering education administration “will not affect the day-to-day operations of the college”.

“All courses will continue as normal and they should still apply to, and enrol with, us for this September,” he added.

Atkins said he believes this is the “beginning of implementing a better future for learners, staff and the wider community in Ashford, Tonbridge and West Kent”.

Education administration would only apply to WKAC itself and not its subsidiary, the Rosemary Shrager’s Cookery School.

A Department for Education spokesperson said: “Following a request from West Kent and Ashford College, we have applied to the court to place the college in education administration. This is now a matter for the court. This process is designed to specifically ensure that learners’ interests are protected and continue their studies with minimal disruption.”

Hadlow College was the first college to fall under the new insolvency regime earlier this year. It was put in the hands of administrators BDO by the High Court in May, after financial irregularities came to light.

The college’s deputy principal Mark Lumsdon-Taylor applied for exceptional financial support from the ESFA, which put the college in scope for intervention by Atkins. West Kent and Ashford (WKAC) was already under a financial health notice of concern.

Atkins found the board of Hadlow and WKAC had failed in their fiduciary duty and the college had run out of money after a request from Hadlow for £24 million from the restructuring fund to merge with the other two colleges had been rejected.

Graham Morley was made interim principal of Hadlow College and West Kent and Ashford, while ex-Association of Colleges boss Martin Doel and mergers and acquisitions expert Andrew Baird were drafted in as chairs of WKAC and Hadlow, respectively.