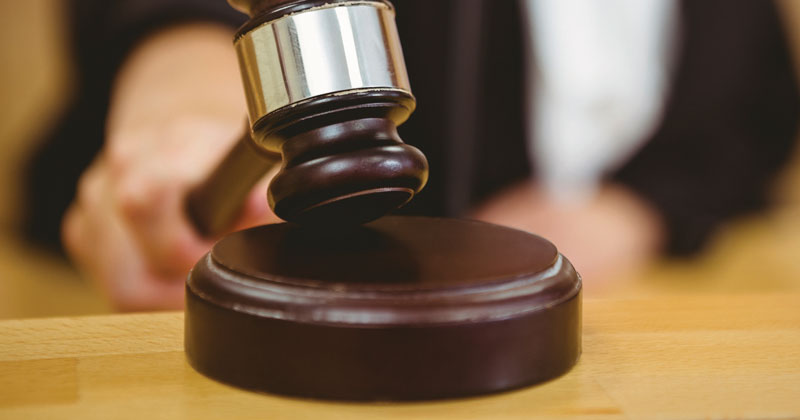 Hadlow College has been put into administration today, making it the first college to fall under the insolvency regime since it was introduced this year.

At the High Court today, the Chief Insolvency and Companies Court judge Nicholas Briggs granted an application from the education secretary Damian Hinds for an education administration order for the scandal-hit college.

Three insolvency practitioners from BDO – Danny Dartnaill, Graham Newton, and Matthew Tait – have now been appointed to run the college with the aim of achieving the best results for creditors and minimising the disruption to Hadlow’s 2,089 students.

It’s a landmark moment for the FE sector

A college spokesperson previously said it “envisages no changes to staffing” as a result of the education administration process.

The application by the education secretary was made in accordance with a request by the college, which has been in receipt of government bailouts to survive.

It has also been subject to intervention from the FE Commissioner, the report of which is expected this week and will likely cover the actions of the principal, deputy principal and several governors, all of whom left their roles at Hadlow and WKAC in disgrace following allegations of financial irregularities.

The court heard today that the college received £2.827 million of emergency funding from the Department for Education in February alone after it said it was out of cash when the leadership had quit.

More emergency funding will be offered by the DfE if it goes to supporting the administration of the college – to minimise disruption to students.

It was also revealed during the hearing that the college has received two letters threatening material financial claims: one from “Heritage Funding” and one from the National Lottery, which gave the college £1.3 million in June 2016 for the development of the Kent mining museum.

Speaking to FE Week straight after the hearing, FE Commissioner Richard Atkins said: “It’s a landmark moment for the FE sector, one of the most significant moments since we were incorporated. Sadly in this case this is the right course of action.

“The reasons for that are the highly complex financial situation at Hadlow, and usually complex on the grand scale, the very poor governance and leadership of the college leading up to these events, and the fact that it is a protected scheme as the judge noted several times, means that the students and their experience and provision in that part of Kent will be protected.

“That is the part of the work that I and my team are focussed on, which is supporting the staff to ensure the students face the minimum disruption as a result of this particular course of action.

“I will be making recommendations to the administrators from BDO, who now have responsibility for running the college.”

Government guidance for further education bodies which become insolvent states the administrator must prepare a report on the conduct of all of the governors for the last three years for the business secretary. 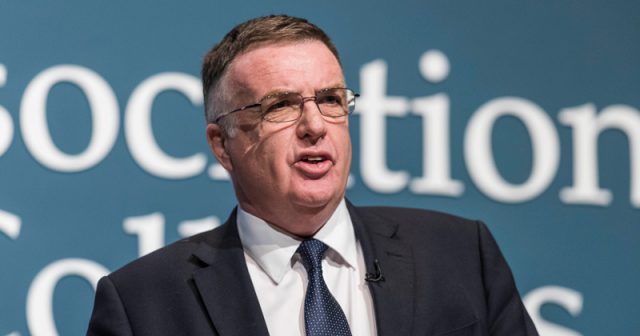 The Insolvency Service will then review these reports and decide whether to seek to disqualify any of those governors; however, board members could also face jail sentences if it is found they have committed a statutory offence.

Nor will it affect Hadlow’s sister college, West Kent and Ashford College (WKAC), although that is also under a financial health notice of concern.

However, due to Hadlow’s financial state, it is looking to sell Betteshanger Park, which includes a business and country park as well as a multi-million-pound visitor centre and mining museum.

Meanwhile, financial advisors at BDO have been tasked with overseeing the potential sale or transfer of assets from the Hadlow Group – which includes Hadlow College and West Kent and Ashford College – to colleges in a 30-mile radius.

Following today’s hearing, a DfE spokesperson said: “Following a request from Hadlow College,  we can confirm that the college has today been placed into Education Administration.

“This is not a decision we have taken lightly, but it is a necessary step to maintain educational provision at Hadlow and to protect learners.

“The ESFA will continue to work closely with the FE Commissioner, the administrators and with Hadlow College to minimise disruption to staff or students, and to make sure we have excellent provision of FE in Kent.”