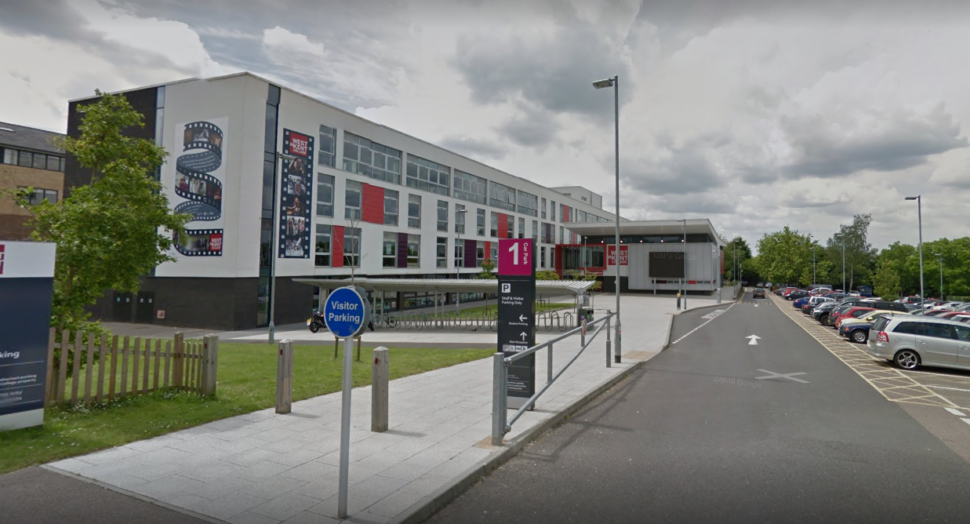 The FE Commissioner has intervened at the Hadlow Group as its deputy chief executive hands in his resignation, FE Week can reveal.

He had been Hadlow College’s finance director since 2003, before taking on the wider role at the Hadlow Group in August 2016 when it took over West Kent and Ashford College.

The group has now appointed an interim chief financial officer to handle some of Mr Lumsdon-Taylor’s day-to-day duties.

Richard Atkins, the FE Commissioner, and his team are understood to have gone into Hadlow Group last Thursday, but the reason behind the visit has not been revealed yet.

It is, however, likely to be related to its finances, after the Hadlow Group told FE Week it was granted an extension for submitting its 2017/18 accounts, with a new deadline at the end of February, by the Education and Skills Funding Agency.

A spokesperson said the group’s principal Paul Hannan, who was one of the highest paid college leaders in 2016/17 after taking home a pay packet of £264,000, will be staying on for the foreseeable future.

Separate published accounts for West Kent and Ashford College and Hadlow College, for 2016/17, show a combined turnover of £45 million.

The Department for Education said: “The ESFA and the FE Commissioner are working closely with the governing bodies of Hadlow College and West Kent and Ashford College.

“As part of this, the FE Commissioner and his team are visiting the colleges.”

The spokesperson for the college group added: “The ESFA and FE Commissioner are working closely with the governing board of West Kent and Ashford College.”

The college group said West Kent and Ashford, rated ‘requires improvement’ by Ofsted, is still under an ESFA notice of concern from when it was trading as K College in 2012 which had amassed an £11 million deficit.

Following the issuing of this notice, West Kent and Ashford campuses of K College were taken over by Hadlow College, which was rated grade one by Ofsted in 2010 but hasn’t been fully reinspected since.