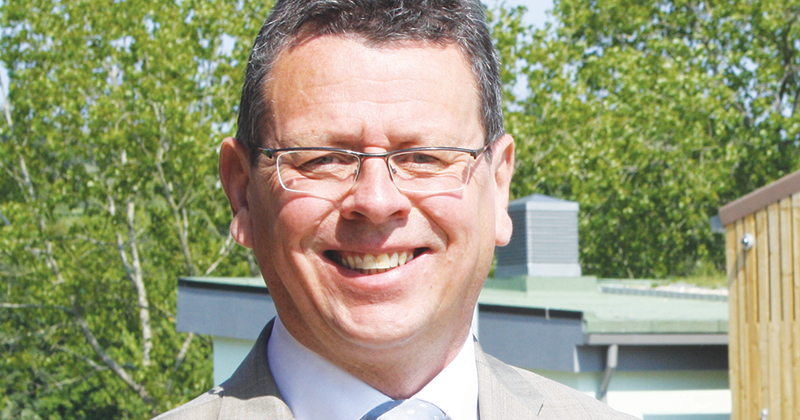 Paul Hannan has resigned as principal of the Hadlow Group following investigations into financial irregularities at its two colleges.

The announcement comes hours ahead of the group’s first board meeting since December, at which it is expected two new chairs for the boards of Hadlow College and West Kent and Ashford College will be appointed, who will then conclude investigations into Hannan and former deputy principal Mark Lumsdon-Taylor.

The pair were suspended in February after the FE Commissioner came knocking, who was sent to visit the group following a request for over £20 million in restructuring funds from the agency’s Transaction Unit.

With cash running out, the group has in recent weeks been in receipt of government bailouts.

The commissioner’s team, the Education and Skills Funding Agency, and Hadlow’s own board are all currently running their own separate investigations into Hannan and Lumsdon-Taylor.

A spokesperson for Hadlow Group told FE Week today that Hannan (pictured) has now resigned, but would not provide further comment.

The group has been asked for its plans for appointing a permanent principal. Graham Morley was appointed on an interim basis in February while Hannan was on sick leave, before being suspended days later.

FE Week revealed what was behind the Hadlow scandal earlier this month, which includes allegations of doctored ESFA emails to gain additional funding. You can read our full investigation here.

FE Week also reported earlier this month how the boards at the Hadlow Group went into meltdown as serious governance failings and financial inexperience were put in the spotlight.

The appointment of two new chairs expected tonight will follow the resignation last week of Theresa Bruton, the chair of both Hadlow College’s and West Kent and Ashford College’s boards.

Bruton filled the latter role on an interim basis following the departure in February of Paul Dubrow, who claimed he and the board had been “misled and lied to”.

The Hadlow Group has seen the departures five other governors aside from Bruton and Dubrow, including several members of the finance committee.

Donelan promoted to universities minister and says FE to be...

Donelan promoted to universities minister and...

Coronavirus: Universities warned over rush to... 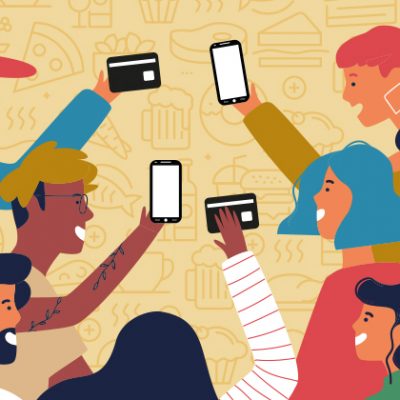 Free meals: are vouchers what colleges...