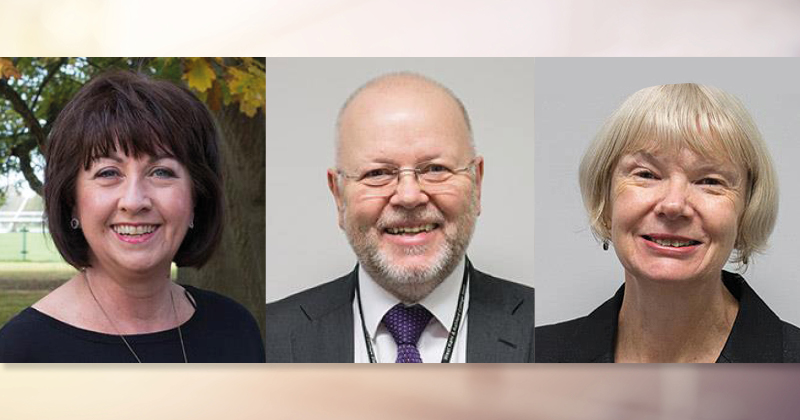 The chair of the boards of governors for the troubled Hadlow College and West Kent and Ashford College has resigned with two other governors, FE Week can reveal.

FE Week reported earlier this month the boards at The Hadlow Group, which controls both colleges, went into meltdown as serious governance failings and financial inexperience were put in the spotlight.

It came after the government and FE Commissioner launched investigations into financial irregularities at the group, which subsequently suspended its principal Paul Hannan and deputy principal Mark Lumsdon-Taylor.

It is understood that the FE Commissioner met the ESFA on Friday, ahead of a decision on whether the education secretary should continue to financially support the colleges, or let either of them go into administration.

Today, Theresa Bruton, who has served on the Hadlow board for seven years; Bob McNicoll, the chair of the audit committee; and April McMahon all handed in their resignations as governors at the group.

They follow Paul Dubrow, the former chair of West Kent and Ashford College’s board, who resigned in February, as did governors George Jessel, Harvey Guntrip and Chris Hearn.

Last week, FE Week revealed The Hadlow Group had refused to comment on whether the boards of each college had confidence in Bruton.

The West Kent and Ashford College board had been due to decide on a new chair to replace the interim Bruton, however her term as board chair of Hadlow College was not due to run out until July.

Bruton previously worked as head of regeneration projects for Kent County Council and as a director of Visit Kent.

April McMahon, a member of the curriculum and quality committee, has been on the West Kent & Ashford College board since 2017. She is a deputy vice chancellor of education at the University of Kent and is an honorary fellow of Selwyn College, Cambridge.