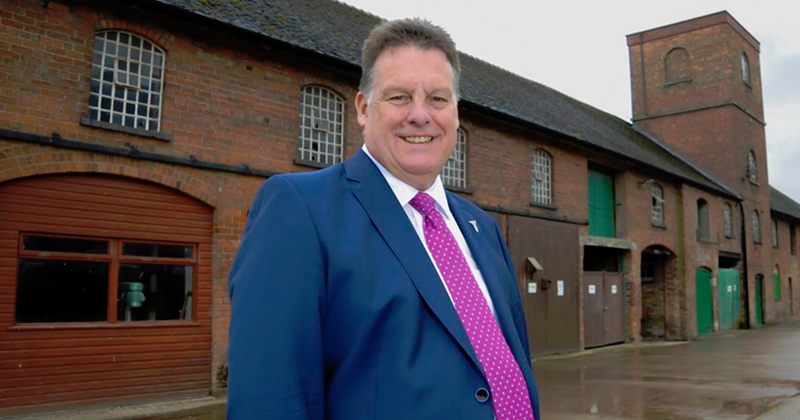 A troubled college group whose boss has gone on sick leave following intervention from the FE Commissioner has appointed an interim principal.

On the morning of the commissioner’s second visit to the group this month, the board issued an all staff email announcing the appointment of Graham Morley.

Mr Morley will commence duties today and will start by meeting the group’s senior leadership and the FE Commissioner.

He most recently worked as interim principal at Ealing, Hammersmith and West London College after the previous principal left the college.

FE Week reported this week on the FE Commissioner’s intervention at The Hadlow Group, which runs both Hadlow College and West Kent and Ashford College, to investigate a series of land sales and purchases between the two colleges.

The group’s deputy principal, Mark Lumsdon-Taylor resigned in January, a week before the commissioner’s team arrived, and the principal, Paul Hannan, has gone on sick leave this week.

In an email announcing Mr Morley’s appointment to the staff, the chair of the group’s board Theresa Brunton said: “You will, I’m sure, be aware the college boards have been dealing with some sensitive and important issues over recent days and weeks.

“I want to assure you the governors are working closely with the FE Commissioner and the Education Skills Funding Agency to resolve the current difficulties we face.

“What is important, as we work through the current issues, is that the local reputation of our colleges is maintained and our learners continue to receive the high-quality provision we provide.

“It is also important individuals are treated professionally and with respect as I am sure you will understand.

“As already advised, the governors have accepted the resignation of the deputy principal. The group principal and CEO is currently away due to ill health and is unable to undertake his duties.”

Graham Morley has worked as a principal since 2005, first at Cannock Chase Technical College then at South Staffordshire College when Cannock Chase merged with Rodbaston College and Tamworth and Lichfield College.