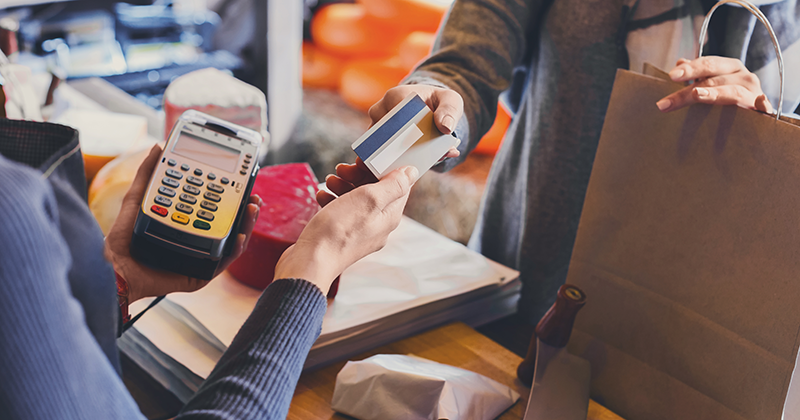 The retailer apprenticeship standard is facing a 20 per cent funding cut, following the Institute for Apprenticeships’ review.

Annette Allmark, director of strategic policy at People 1st, who worked with the employer group that developed the standard, said the group had yet to respond to the proposal.

The standard, approved for delivery in May 2016, was developed by a number of employers from across the retail sector including John Lewis plc, Tesco Stores Ltd and the Co-operative Group, which chaired the group.

It’s designed to train apprentice retailers to be “passionate about delivering a quality service that always aims to exceed customers’ expectations”.

It covers a wide range of knowledge, skills and behaviours that a retailer apprentice must have to do their job, in areas including customer service, sales and promotion, and product and service.

FE Week has so far learned of the outcomes of six of these reviews – all of which have resulted in a rate reduction. 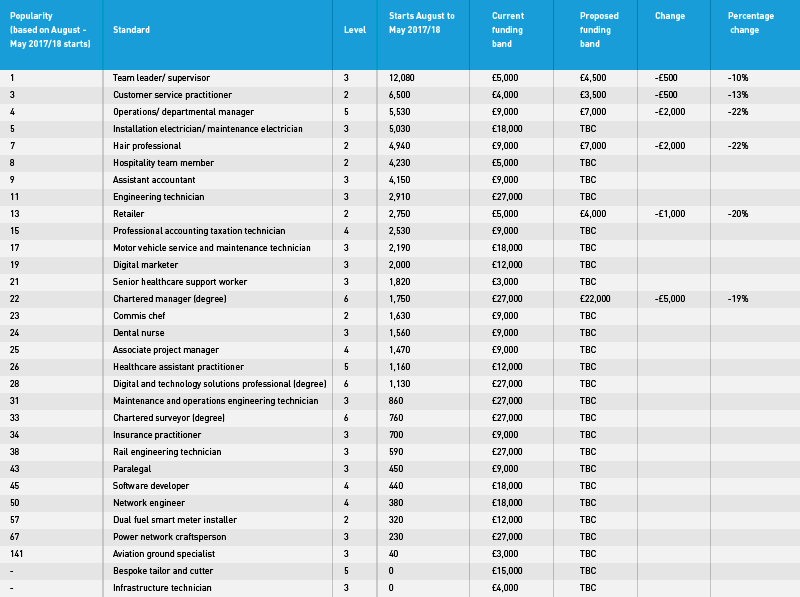 And the level two customer service practitioner standard is facing a 13 per cent reduction, from £4,000 to £3,500.

Some of the reviews had resulted in recommendation that the band “stay the same, some increase, and some decrease”, he said.

“We know some trailblazers disagree with the proposed new funding bands.

“However, some groups are content, and we have had some encouraging feedback from trailblazers who have been impressed with the level of engagement.”

If you are part of a trailblazer group that’s been through a funding band review, email us at news@feweek.co.uk to let us know how it went for you!