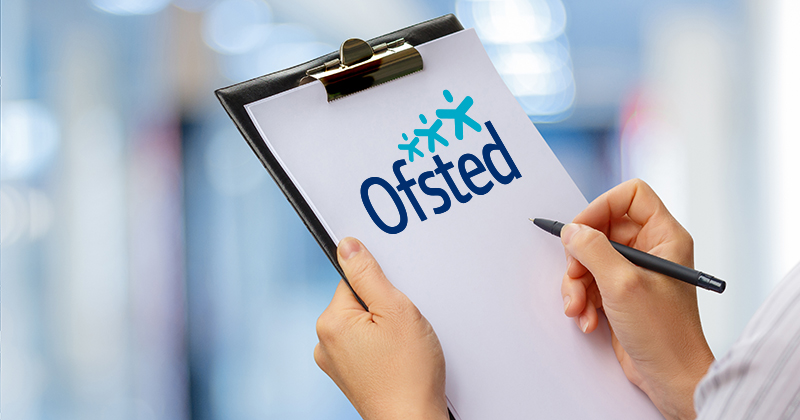 Ofsted inspectors will “always” report where a school fails to comply with the Baker clause and “consider” how it affects their grade, the watchdog has clarified following mounting pressure.

Yesterday, the Commons Education Select Committee recommended schools be limited to ‘requires improvement’ if they are not allowing training providers to access their pupils, as mandated by the clause.

Ofsted bosses have also provoked confusion by contradicting one another on whether inspection grades should be limited if a school is failing to meet its obligations under the clause.

Following the report’s publication, an Ofsted spokesperson told FE Week: “We’ll soon be updating our handbooks to clarify inspectors will always report where schools fall short of the requirements of the Baker Clause, as well as considering how it affects a school’s grade.”

The Baker clause, named after its author former education secretary Kenneth Baker, was passed into law in 2018.

Ofsted is planning to carry out a thematic review of careers advice in schools, under orders from the Department for Education.

The watchdog’s spokesperson stated that “good quality” careers advice is “really important,” and the clause already forms part of the “personal development” grade in an Ofsted report.

Inspectors are also trained to understand the clause’s requirements and how to look for them, while most reports include a mention of careers education “even if they don’t specifically report on compliance with the clause,” the spokesperson said.

Watchdog had caused confusion over grading

This clarification came after Ofsted chief inspector Amanda Spielman told the select committee it would be “unlikely” a school could be graded ‘outstanding’ if it was found to be non-compliant with the clause.

This contradicted the watchdog’s deputy director of FE and skills Paul Joyce, who told the Association of Employment and Learning Providers national conference earlier this month compliance with the clause should not be a “determining factor” of an inspection grade.

The select committee’s report, mainly into the education disadvantages of white working-class boys, found that “for too long” schools have “failed to fully deliver” on the Baker Clause.

So, if Ofsted find a school is not complying, MPs do not want it to get an inspection grade any higher than ‘requires improvement’.

Baker believes non-compliant schools should be cut off from ‘outstanding’

The inspectorate has also been coming under pressure from other government bodies which have expressed concern over schools’ low regard for the clause.

UCAS reported last month one-third of students are not told about apprenticeships, while chief executive of the Careers and Enterprise Company Oli de Botton told the AELP conference it was “true historically that there hasn’t been enough access for ITPs or enough information about apprenticeships and technical routes for young people”.

Baker, now a member of the House of Lords, is also seeking to amend the Skills and Post-16 Education Bill currently going through parliament to make his clause a statutory duty.

This would mean stakeholders such as parents or providers could take schools to court over non-compliance with the clause.

Speaking about what Ofsted could do about non-compliance, Baker told FE Week: “If the school is not actually implementing the clause, and if they’re likely to be ‘outstanding’, they shouldn’t be given ‘outstanding’.”