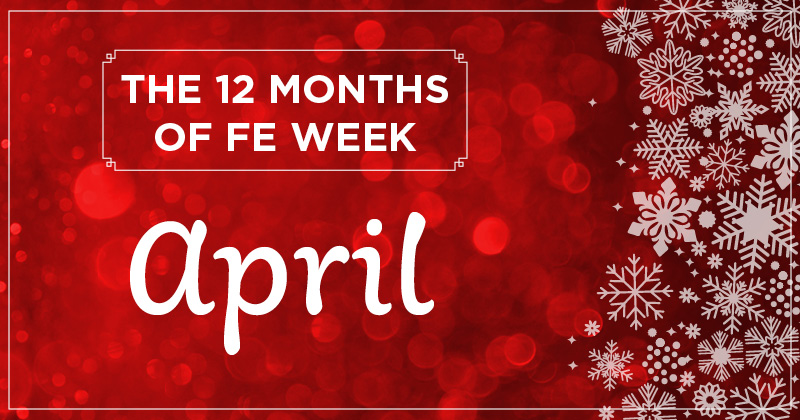 For the last 12 days of 2019 we’re running back through the previous 12 months of FE Week. Here’s what April included…

Embarrassment for the Department for Education after FE Week exposed cold spots in the country where there was not a single one of the government’s flagship institutes of technology.

The department then promised a review, and education secretary Gavin Williamson has since promised eight more of the institutes.

Universities and training providers clashed on apprenticeship priorities, while the ESFA finally returned £300,000 to a large high-profile levy-paying employer, which it had mysteriously held onto for five months, within hours of FE Week asking for an explanation.

The country’s national statistics regulator launched an investigation into whether the ESFA’s apprenticeship achievement rate data can be trusted, after the agency published the tables for 2017/18, which came with a list of more than 30 providers with “unreliable” data.

Plans for PhD-level apprenticeships were thrown into doubt after the Institute for Apprenticeships raised concerns they were not in the “spirit” of the programme, while Ofqual issued its first intention to fine an end-point assessment organisation for poor delivery.

Meanwhile, the skills minister and the chair of the education select committee, Robert Halfon, clashed after Anne Milton refused to say how much extra FE funding she requested from the Treasury.

Our former commissioning editor, Cath Murray, visited a principal who took over two failed colleges and came out smiling, and Chris Cherry, a senior associate at the Strategic Development Network, explained how to know when your apprentice is “gateway ready”.