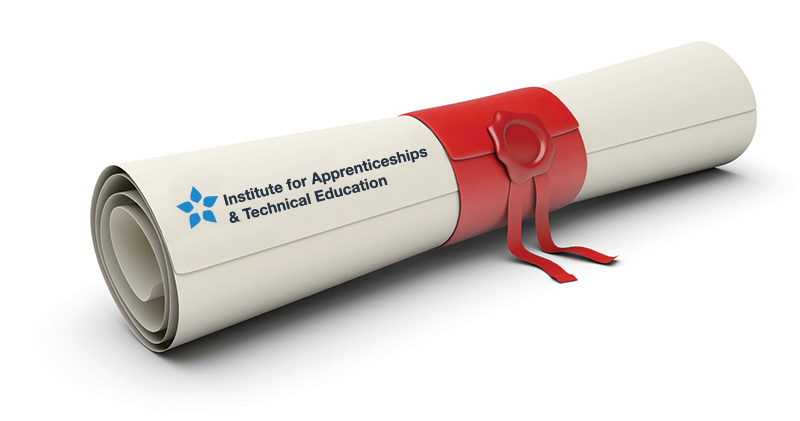 Plans for PhD-level apprenticeships have been thrown into doubt after the Institute for Apprenticeships raised concerns they were not in the “spirit” of the programme.

In December the IfA’s approval funding committee had deferred approving the first PhD-level apprenticeship “in order to seek further guidance from the board and the Department for Education on whether level 8 apprenticeships were compatible with the aims of the apprenticeship reform programme”.

The committee was concerned “whether it [the level 8 clinical academic professional standard] could be approved under current rules and whether it was in the spirit of apprenticeship policy”.

Discussions are ongoing regarding these new proposals

Minutes from the IfA board meeting in January, published this week, reveal a discussion concluding with an action for “the DfE to explore the concept of level 8 apprenticeships further and agree a policy position”.

FE Week asked the department this week if they had now agreed a way forward, to which a spokesperson said: “We are continuing to keep the programme under review and discussions are ongoing regarding these new proposals.

“We are looking carefully at what the priorities of the programme should be from 2020 onwards.”

The chair of the trailblazer group for the clinical academic professional standard in the health and care sector was unavailable for comment.

However, the employers behind the development of the “technical specialist in nuclear engineering, science or technology” apprenticeship were expecting a speedy resolution.

The Nuclear Skills Strategy Group oversees apprenticeship developments in the nuclear sector and has been developing the level 8 standard since the middle of last year.

A spokesperson told FE Week the plans for the PhD-level standard were “included in our Nuclear Sector Deal, agreed with industry and government last June, so we are already in close contact with government about the policy issues, and we look forward to their being resolved so that we can complete this development and have the standard ready for use this year”.

In the context of introducing the first level 8 apprenticeships, the IfA committee members “also noted concerns that the increasing number of degree apprenticeships, particularly at level 7, may put pressure on funding for delivery of apprenticeships at the lower levels, while cross-subsidising higher education from the apprenticeship budget”.

Despite the minutes listing an “action” to “prepare a paper for the board setting out the issues/concerns” an IfA spokesperson said the board did not discuss it the following month but it would be considered, looking ahead.

The IfA approvals committee includes four of the ten board members.

When asked if the board shared the committee’s concerns, a spokesperson said: “The board has not formed a view as the issue was not discussed at the meeting.”

In December, the IfA estimated that the apprenticeships budget for England could be overspent by £0.5 billion this year, rising to £1.5 billion during 2021-22. 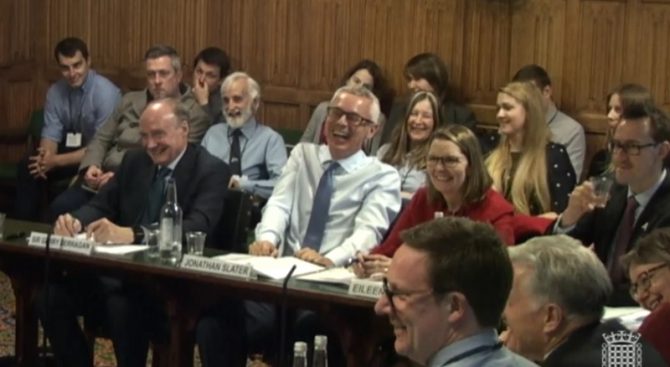 Subsequently, a report by the National Audit Office, published in March, warned there is “clear risk” that the apprenticeship programme is not financially sustainable after the average cost of training an apprentice hit £9,000 – double what the government had predicted.

The NAO suggested the government should think about reducing the level of public funding for certain types of apprenticeships after finding levy-payers are “developing and choosing more expensive standards at higher levels than was expected”.

Following this, the Association of Employment and Learning Providers called for all level 6 and 7 apprenticeships, including those with integrated degrees, to be removed from the scope of levy funding in order to relieve mounting pressure on the budget.

“It will be self-evident to the committee that if the amount of money were to be constrained at its current level, that would require choices to be made between level 2 and level 6, the balance between one sector and another,” he said.