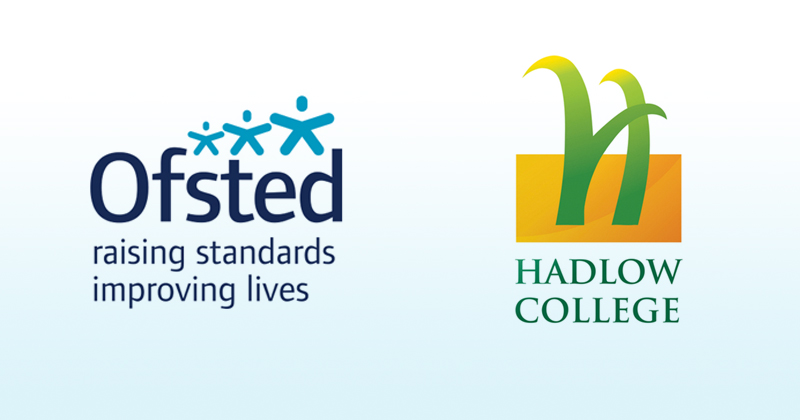 Scandal-hit Hadlow College has scored well in its first Ofsted monitoring visit since it went into administration.

The college, which became the first provider to fall under the new insolvency regime in May, received three ‘reasonable progress’ ratings. Its last full inspection, in 2010, resulted in a grade one.

In its report published today, inspectors said the interim principal, Graham Morley, “supported effectively by the educational administrators, senior leaders and the advisory group, has made sure that the education of students at the college has not been adversely affected” by the recent tumult.

However, replacements have been appointed, including Morley and a new chair of governors, Andrew Baird, who chairs East Surrey College’s board and is a National Leader of Governance.

The new leaders and managers have recognised a historical decline in achievement rates for learners on study programmes, which fell by 2.7 per cent between 2015-16 and 2017-18, according to today’s report.

They have “planned carefully to improve student retention” by giving students initial advice to make sure they are more aware of their course’s requirements, and identified when a learner is at risk of leaving a course and scheduled talks with them prior to this point to inspire them.

Systems have been developed to improve classroom performance, and leaders and managers can effectively check and improve the quality of curriculum areas.

They support staff well to make changes that help more learners to achieve their qualifications, such as when introducing GCSE resits for English and maths last year, which led to a higher proportion of learners who take these examinations achieving grades four to nine.

“Students value and enjoy the courses that they study,” inspectors found, benefitting from “high-quality resources and equipment that teachers use to develop their understanding of their industries well”.

Learners also benefit from a wide range of enrichment activities at the land-based college: equine students complete British Horse Society qualifications to make them of greater value to employers; and horticulture students can access the college’s nationally recognised collection of hellebore flowers.

The college’s 200 apprentices benefit from well-planned programmes, both for frameworks and standards, and “develop the skills, knowledge and workplace behaviours they need to be successful”: out of the 14 apprentices on the golf green-keeping standard, half of them have achieved a distinction.

This report will be welcomed good news to Hadlow College, which has been the subject to months of negative press following what Atkins called an “extremely serious financial situation”.

He found the board, many of the members of which Hadlow shared with West Kent and Ashford College (WKAC), had failed in their fiduciary duty; to the extent, Atkins told FE Week, the college would not have been able to make payroll in February without exceptional financial support.

Ofsted told FE Week in May it was keeping the college under review.

Hadlow College was part of the Hadlow Group of colleges with WKAC, which ran a portfolio of businesses including a visitor and business park, a vineyard, a cookery school – Atkins said neither of the latter two were financially successful.

The park, Betteshanger Sustainable Parks, went up for sale the week the college went into administration.