Staff at Richmond upon Thames College have announced another round of strikes over “fire and rehire” plans – this time for 14 consecutive days that clash with the first teaching week of the next academic year.

University and College Union members said they will down tools over a three-week period in August and September in response to management plans to “sack every teacher at the college and force them to reapply for their jobs on worse terms and conditions if they want to stay”.

The announcement comes as staff take a further day of strike action today aimed at disrupting an open day taking place at the college.

Around 70 staff took five consecutive days of strike action last month, which prompted local MP Munira Wilson to call on the college to withdraw the fire and rehire threat.

Richmond upon Thames College (RuTC) previously condemned the UCU’s action, which clashed with the busy exam period for students.

The college has urged the union to reconsider its latest strike action, which a spokesperson described as an “unacceptable tactic”.

The dispute has arisen over the college’s proposal to reduce the current 64 days per year of annual leave, including bank holidays and efficiency days, to what the college calls “a level in line with other FE colleges”.

UCU has claimed staff would lose 10 days of holiday – but the college said they are proposing a “net loss” of eight days of annual leave with full financial compensation.

“This is not a cost cutting exercise but one which in fact will compensate staff fully for the reduction in annual leave and thereby increase their salary during a time of cost-of-living rises,” a spokesperson for the college said.

But UCU said holiday entitlement is one of the few perks in RuTC, which allegedly pays qualified teachers “as little as £26,000”. The union claimed that teachers with over 13 years’ experience only earn around £37,000 – lower than at “most colleges in the surrounding area and teachers at local schools can earn up to £51,000”.

UCU regional official Adam Lincoln said: “Staff now fighting to save their jobs have dedicated themselves to supporting their students and the fact that management are trying to slash 10 days from their holiday entitlement is a mark of shame for the entire college, and one which will rightly shock current and prospective students as well as the wider community in the area.

“The announcement of further strike action shows staff are going absolutely nowhere and it is in the interests of college management to immediately remove the threat to people’s jobs, ditch these plans and treat staff properly.”

Striking staff will be picketing and holding a rally at RuTC’s Marsh Farm Lane entrance at 4pm today as prospective students and their parents visit the college. The protest will include a mobile billboard outlining the college’s fire and rehire plans.

Further strikes in the summer, which will hit enrolment, induction and the first week of teaching in 2022/23, will run from August 22 to September 9.

An RuTC spokesperson said: “These dates are clearly and cynically targeted at disrupting the enrolment process and start of teaching for new students joining the college in 2022/23, as well as prolonging the disruption to the learning experience for continuing students who have been impacted by the strike action carried out to date.

“We are aware that the ongoing dispute with UCU might reasonably give rise to concerns for prospective students and their parents/carers, as well as those already with us and continuing into 2022/23.

“Please be reassured that the college remains committed to providing all of our students with the best possible learning experience and opportunities to achieve, and we have already put in place strong and effective contingency plans to ensure that any disruption from further industrial action is minimised and our students’ learning experience is fully protected.”

The spokesperson added that management at RuTC “will not be intimidated by tactics that seek to coerce by means of threat of further disruption to our students’ learning and assessment experience”. 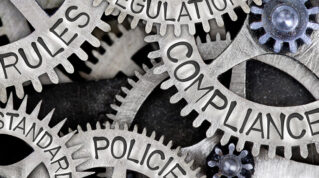 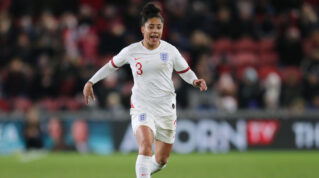 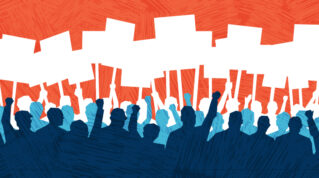 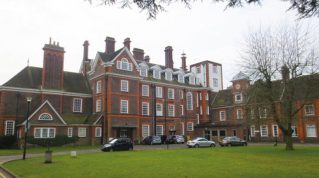