A university has been criticised by Ofsted for “inconsistent” apprenticeship training quality caused by various faculties working in isolation.

The University of Chester has been told its apprenticeships ‘require improvement’ after the education watchdog visited May. At the time of the inspection there where 561 apprentices enrolled, mostly on level 6 programmes.

Police constable, chartered manager and social worker apprenticeships were among the most popular level 6 courses, as well as level 5 nursing and healthcare and level 7 senior leader apprenticeships.

Ofsted’s report said that many weaknesses identified at the previous monitoring visit in June 2019 remain, explaining that “the quality of education that apprentices receive is inconsistent across the university, with faculties working in isolation”.

Governors also do not receive the information needed to properly scrutinise the quality of education across the university.

Ofsted said that “most of the senior leader apprentices have not completed their apprenticeship within the planned time,” although it did recognise action was being taken on that front.

The inspectorate added that all apprentices follow the same programme regardless of previous knowledge and experience on police and management courses, whereas nursing apprentices were found to have a more tailored programme.

The report also said that challenging targets were not set and most learner mentors did not carry out effective reviews of apprentice’s progress for those courses, which contrasted to nursing qualifications where learners’ prior skills are identified and progress monitored.

Elsewhere, Ofsted said management apprentices and employers “are not sufficiently informed about the assessment process. As a result, too many apprentices make slow progress and do not complete their apprenticeships”.

The university was rated ‘requires improvement’ in three of the five areas.

Ofsted controversially obtained powers in 2020 to inspect all apprenticeships – including those at degree levels 6 and 7 – taking over powers for that level from the Office for Students.

Chief inspector Amanda Spielman had voiced concerns multiple times that some universities were getting away with offering level 6 and 7 apprenticeships that are simply “repackaged graduate schemes”.

This isn’t the first time a university has been criticised for inconsistent quality of apprenticeship delivery: the University of Hull received grade three judgement after Ofsted raised similar concerns in December.

Helen Galbraith, pro vice-chancellor for student experience at the university, said she was pleased to receive good ratings in personal development and behaviours and attitudes, and said Ofsted had recognised its strengths in providing a safe and supportive learning environment and apprentices being well motivated.

She added: “For the areas of improvement identified in the inspection report, Ofsted noted that the university is already working to address these. For example, the report states that actions have already been put in place by the current leadership team to improve the quality of education, but at the time of the inspection it was too early fully to assess the impact of these. Similarly, the report notes that English and Maths functional skills support for apprentices is now in place.

“We are committed to the continuing development of our apprenticeship provision to address all issues raised, working in consultation with apprentices, employers and our governing body. We want to ensure that all our apprentices are able to make the most of their time at university, to excel in their studies and to progress to higher levels within their chosen career.” 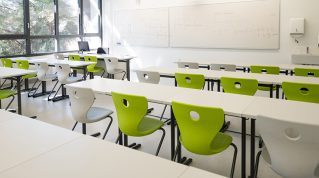 Universities have been asked to advertise drop-out and employment rates so, in the minister's words, applicants avoid 'dead end'... 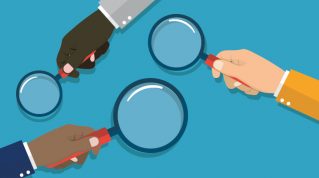 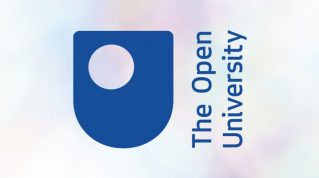 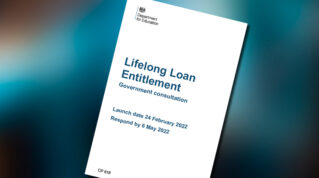