Apprentices at a digital training provider in Cheshire have been roped in to helping teach other apprentices and in turn suffered disruption to their own learning, an Ofsted inspection has found.

Code Nation Ltd, which had 79 apprentices in either level 4 software developer or cyber security apprenticeships, was given an ‘inadequate’ rating by the education watchdog following an inspection in March.

The report said: “Software developer apprentices, employed during the Covid-19 pandemic by the provider as ‘innovation developers’, have their learning disrupted. This is due to them being required to support instructors on the delivery of the same apprenticeship that they are studying.

“They frequently spend almost half of their working week assisting with training of other apprentices. This significantly impedes their learning.”

It added that there were “inconsistencies in the quality and timeliness of feedback,” by tutors, which had prompted new feedback measures to be put in place, and found that students did not understand what else they needed to do to improve their work.

Ofsted found that software developer apprentices relied on their own research to prepare for exams in specialist developer qualifications, and many did not complete their courses on time or required multiple attempts at passing.

The report also said that leaders and managers do not recruit all apprentices with integrity.

“A small minority of software developer apprentices are recruited following the completion of a self-funded digital bootcamp, which costs them many thousands of pounds. They are then expected to attend the same training, which is funded through the apprenticeship levy, from which they do not learn any further substantial new knowledge, skills and behaviours.”

The findings leave the firm at risk of being removed from the register of apprenticeship training providers, in line with government rules.

A spokesperson from Code Nation said it had been in business four years, with three of those disrupted by the Covid-19 pandemic.

“Apprenticeships are a part of our array of provision to tackle the skills gap, so we are desperately disappointed to have received an inadequate rating from Ofsted for this apprenticeship provision, which related mainly to the period leading up to, and including, lockdown,” the spokesperson said.

“Due to the challenges brought by the pandemic, many of our employers had to change their business models and move their staff to remote working, which resulted in increased staff turnover, high levels of sickness and absence, and the need to pause or terminate apprenticeships.”

Code Nation said it had a detailed improvement plan against the recommendations already in place and added that it was “working with Ofsted and the DfE on the areas highlighted in the report to safeguard the training of apprentices in learning with their employers”.

The company refused to be drawn on whether it had appealed against the rating. 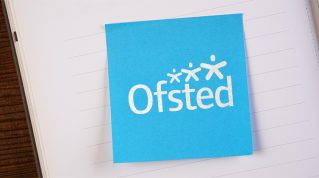 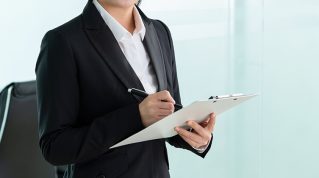