Annual reports and accounts for the 2020/21 financial year were published yesterday by the department and show officials are increasingly optimistic about the FE sector’s finances.

But they show how the department spent £3,284,000 on research and development for a building project for Ada National College for Digital Skills.

This was before it was abandoned “in order to avoid further costs,” after “issues emerged prior to the start of construction, which would have pushed value for money and risk beyond a level of acceptability for public funding”.

It is not revealed in the accounts what the building project was for exactly.

A spokesperson for the Ofsted grade two college said they have been working with the DfE to find a “suitable” new home, as “we have outgrown our existing site due to the popularity of the college.

“With no prospect of extending the existing building, we worked with the DfE to find a new building.

“The original site identified was not workable within the available capital envelope and so the team switched focus to work up alternative options.”

When asked whether it had found new premises, the spokesperson said the college hopes to say more in the coming months.

Ada operates from two campuses, in Haringey for its sixth form provision and Whitechapel for apprenticeships, in London and has a hub in Manchester.

Its 2020 accounts discuss how the Whitechapel site operated at full capacity after it recruited 96 apprentices in October 2019, leading them to rent additional space.

The long-term strategy, Ada’s accounts add, is to house sixth form and apprenticeship provision in one building and at the time there was an “ongoing project” with the DfE and local authorities to find long-term premises.

The national colleges programme, originally announced in 2015, have been plagued with problems, with two of them having to dissolve after facing financial problems.

During 2020/21, the DfE also forgave a £9.4 million debt owed by the National College for Advanced Transport and Infrastructure.

This is called re-brokerage debt forgiveness, with the accounts explaining: “Balances owed by academies and colleges may in some circumstances be waived to facilitate the re-brokerage of the academy or college to a more sustainable academy trust or college corporation.”

NCATI, formerly known as the National College for High Speed Rail, dissolved earlier this year and reformed as a new institution, as part of the University of Birmingham.

This came after the college took £4.55 million from the department to sign off its 2017/18 accounts and entered FE Commissioner intervention.

It was the second national college to dissolve, after National College Creative Industries closed in February 2020 to reform under the auspices of Access Creative College and South Essex College.

Much like with NCATI’s debt, the ESFA will have waived the balances to facilitate the re-brokerage of the academy or college to a more sustainable academy trust or college, or support closure.

Echoing warnings from last year’s accounts, the DfE has again included the financial resilience of further education colleges in its risk register.

“A significant number of further education colleges are not financially resilient enough to make the long-term investments needed to enable them to support the productivity of their local economies and to offer a comprehensive range of government priority programmes including T Levels, apprenticeships and the national retraining scheme,” the accounts read.

The accounts admit the financial position of colleges is “complex,” with income streams at risk due to coronavirus, while other sources such as recovery funding are growing.

“The high level of instability in income means that a significant minority of colleges may need emergency funding.”

Yet, the risk does appear to have lessened somewhat from the 2019-20 accounts, where colleges’ lack of financial resilience was considered a “high” risk on the severity scale.

The 2020-21 accounts list the risk as “moderate/possible” and improving in direction, which it attributes to: “There is evidence from the latest financial returns from colleges that sector specific actions and national initiatives have minimised the initial impact of Covid-19 during 2020 and 2021.

“However,” it adds, “a small number of FE colleges have seen significant decreases in cash reserves which may impact on their financial resilience”.

Financial support leaves providers in millions in debt to the DfE

The FE sector owes millions of pounds to the department from either exceptional financial support or from the restructuring facility, the accounts reveal.

“These loans may be provided to FE colleges over a number of years based on the individual merits of each case,” it explains.

The department has current loans totalling £7 million with the sector, which is a slight decrease on the £9 million in 2019-20.

Non-current loans, which can be more long-term in nature, owed by the FE sector total £59 million this year, a decrease on the £114 million owed to the department last year. 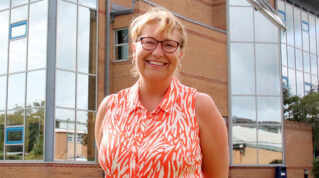 The new leader will take the reins in the summer and joins the college 'at the start of a... 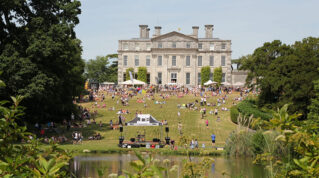 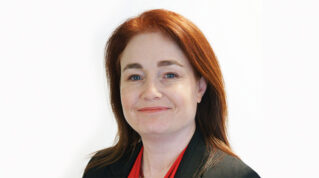 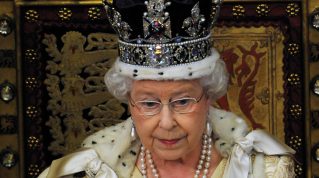 The Queen recognises five colleges’ excellence in her Anniversary Prizes 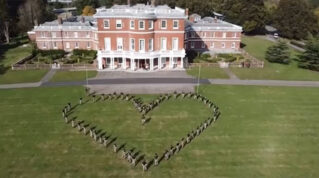 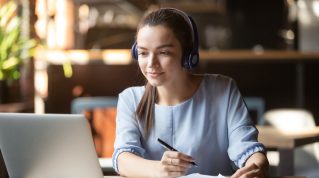 Social mobility charity Sutton Trust is calling for the pupil premium to extend to 16-19s.