The current chair John Armitt, who has served nine years in the role, stepped down last month.

Limb’s 25 years in further education includes ten years as principal of Milton Keynes College. When she was appointed in 1987, age 34, she was the youngest ever college principal.

She then took over Cambridge Regional College and later spent five years as chief executive of training provider Learndirect.

Limb has also served as chair of the Scouts and deputy lieutenant of Buckinghamshire.

City & Guilds made her a fellow of the organisation 20 years ago, during which time she served as vice chair of trustees.

Limb said the organisation has been “part of my DNA for over two decades,” so she was “delighted” to be taking over and “breaking barriers as the first woman chair”.

The awarding organisation – which has won contracts to develop T Levels for rollout this year, next year and 2023 on top of its over 500 vocational qualifications – “has never felt more vital,” following Brexit and Covid, Limb added.

“I look forward to bringing my experience to the organisation as it focuses on supporting people into their first jobs and helping them to retrain and reskill to remain employable throughout their working lives.” 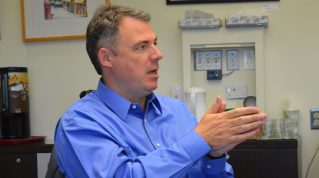 Regulation has risen 'exponentially' over the past decade, research finds 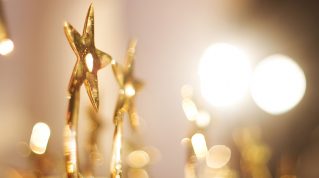 NCFE and WorldSkills UK are among the nine winners from tonight