Central Bedfordshire College is set to merge with The Bedford College Group, it has been announced today.

The two college’s plan for the “strategic” merger to take effect from February 1, 2023.

It is hoped the move will enable Central Bedfordshire College to expand its educational offer and create one “financially strong institution”.

Central Bedfordshire College principal Ali Hadawi said: “This merger will enable us to offer additional courses in a wider range of subjects to a larger number of learners, young and old.

“We will also be able to meet the needs of a broader range of businesses across a wide range of industries locally, hence enhancing their competitiveness and success.”

The Bedford College Group chief executive Ian Pryce added: “We already have a great relationship with the college but this will allow us to deepen and build that relationship to create something very special for our community, employers, staff and students.”

This isn’t the first time Central Bedfordshire College has had its eyes on a merger.

The college had planned to merge with Barnfield College but this was taken off the table in 2017 after comments were made on local ITV news by Central Bedfordshire’s chair James Crabbe which were taken as a power grab.

Central Bedfordshire College’s accounts show it is in a good financial position with a £1.4 million surplus recorded for the year ending July 2021. The college taught more than 3,500 students in the same year. Its total income was £16.4 million. The college is rated ‘requires improvement’ by Ofsted.

This could become a model for mergers in the FE sector

Commenting on this new merger, Crabbe said: “I am confident that this merger of our college, with its strong culture of an inclusive, calm and caring environment for learners and staff, will fit well with the ethos of The Bedford College Group, and could become a model for mergers in the FE sector.”

A spokesperson said for both learners and staff at Central Bedfordshire College it is “business as usual” with classes and courses continuing as expected while management works behind the scenes to “ensure a seamless transition”.

“It brings together the two largest post-16 educators in the local authority area and creates a financially strong institution which will allow us to expand the educational opportunities to everyone in Central Bedfordshire and Luton.” 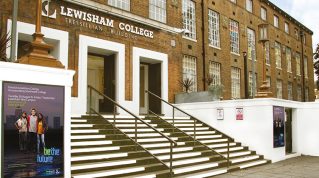 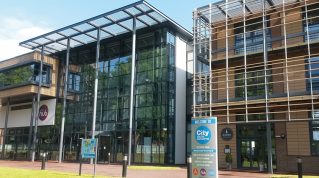 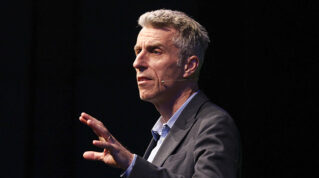 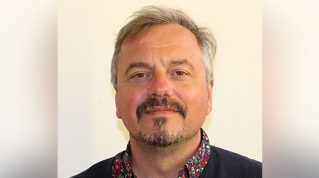