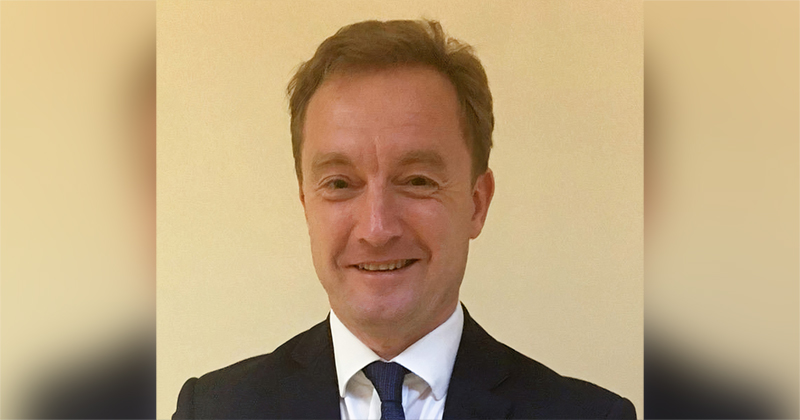 A college that has faced dire financial straits in recent years has appointed a qualified accountant as its new permanent principal.

He said the college’s “clear purpose to give students the employment edge is something I’m passionate about.

“And with such strong progress made towards its financial recovery, I’m looking forward to working with the board, colleagues and partners to develop an ambitious plan for the future.”

Gateshead College has been subject to FE Commissioner intervention, and recently escaped having to merge with neighbouring colleges, after discovering in October 2019 it had a £6 million hole in its 2018/19 accounts.

Forensic auditors were called in and the commissioner, Richard Atkins, set up a structure and prospects appraisal of the college.

Atkins and his team found Gateshead had been in deficit for years, but this had been disguised by a misstatement of certain bills. The college subsequently received more than £5 million in government bailout funding.

Then-principal Judith Doyle, once the highest-paid principal in the country, resigned in January 2020 shortly before the chair, John McCabe.

The college is currently being run by experienced principal Andy Cole on an interim basis. The college’s 2019/20 accounts are yet to be published.

Chair Sarah Stewart said of Alexander’s appointment: “We have a financial recovery plan that is well on track and, having been through a rigorous process which confirmed we will remain a standalone college, I am delighted we now have our new principal to lead us on the next stage of our journey.”

As well as being a chartered accountant, the new principal has held board positions for the Scottish Funding Council, Victim Support Scotland, and the General Teaching Council for Scotland.