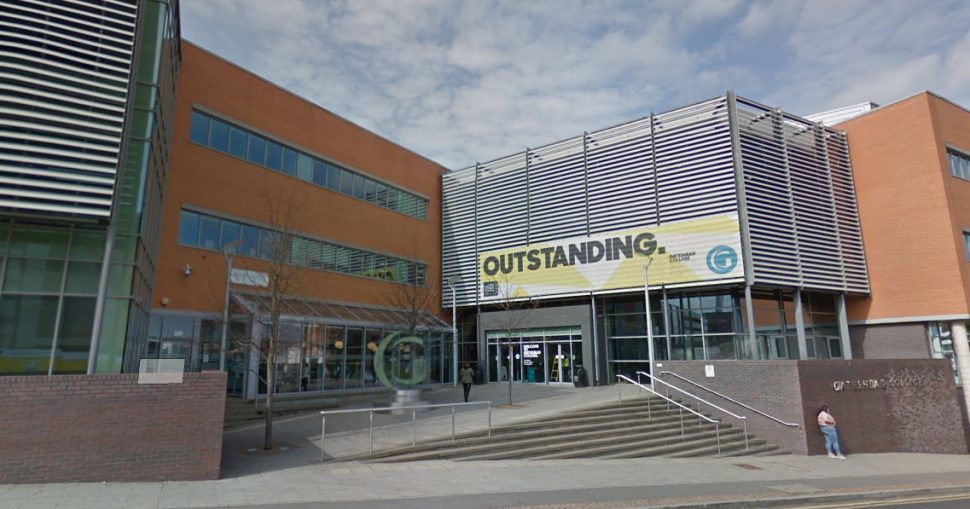 An investigation has been launched at Gateshead College after it had an unexplained deficit in the last financial year.

The grade one college confirmed it has been working with the ESFA and FE Commissioner.

A spokesman for Gateshead College said: “There was an unplanned deficit in the last financial year and an investigation by a team of independent forensic accountants has been commissioned by the Governors to establish the explanation for this; for obvious reasons we can’t comment further until that is concluded in January.

“As soon as the situation came to light, the college re-modelled its budget and produced a sound 3-year financial plan on confirmed income which returns the college to a financial position showing a surplus by 2020/2021.

“These plans have been shared with the ESFA and FE Commissioner who we are working closely with.

“This situation will not affect the education and training we offer our students and customers, which remains our paramount concern.

“We remain a college which is performing at the very highest level in relation to its students and it is our priority to make sure it continues to do so. Our student achievement rates are amongst the highest in the country and are sustained year on year, we have exceptional staff and student numbers are growing.”

The college also has the highest paid college leader according to published accounts last year.

The college’s financial statements for the year ended July 31 2018 also confirmed six other key management staff, including the Accounting Officer, were paid between £110,001 and £190,000.