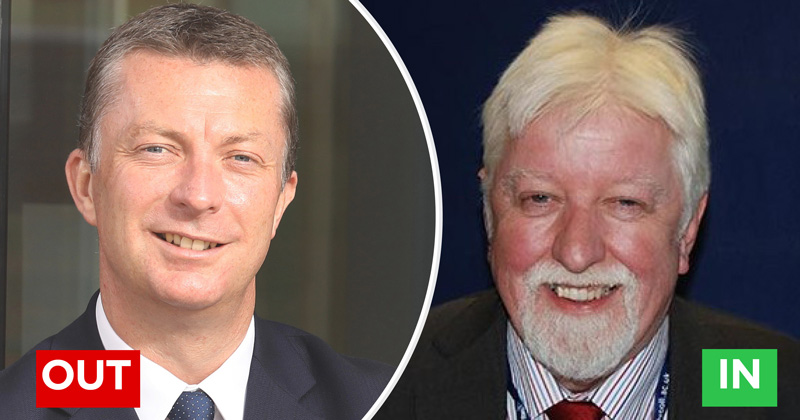 A former deputy FE commissioner has been drafted into a college that is currently investigating an unexpected £6 million deficit after its chair resigned.

The high-profile college, which uncovered the shock shortfall after its finance director went on sick leave in September, put 26 jobs at risk earlier this month.

The former highest-paid principal in the country, Judith Doyle, retired from Gateshead with immediate effect on 31 December.

McCabe commissioned an external forensic investigation to identity the cause of its current financial position. It is expected to conclude next week – during which FE Week understands Ofsted will also be visiting. The college was given a grade one in 2015.

McCabe said: “Following discussions with the FE Commissioner about what the college needed right now, I tendered my resignation.

“I am disappointed that I will not have the opportunity to lead the college to recovery but I want to do what is in the best interests of the college, and I wish the governing body and all members of staff the very best as they continue the important work that is underway.”

McCabe added he was confident a three-year recovery plan will “restore the college’s long-term financial sustainability”.

It is not known whether Hogg, a former deputy FE commissioner, has taken over on an interim or permanent basis, or whether he will be paid for the role.

He said McCabe’s “speedy and measured response to the unplanned deficit, in particular the investigation he commissioned, will prove to be fundamental to the college’s recovery plan”.

“I am looking forward to working with colleagues in the college to ensure we make the progress needed to return us to a healthy position and continue to deliver the high-quality education and training the college provides for students and employers,” Hogg added.

“We had hoped to have John longer, but this situation is not the one the board had anticipated at the time of his appointment.”

He announced a redundancy consultation was underway earlier this month.

The college previously told FE Week a “highly experienced interim financial director” was appointed before Christmas and it was considering “options for short-term funding loans”.

It was also previously confirmed that a new three-year financial plan, which is hoped to return the college to a surplus by 2020-2021, is to be delivered with the support of the ESFA and FE Commissioner.