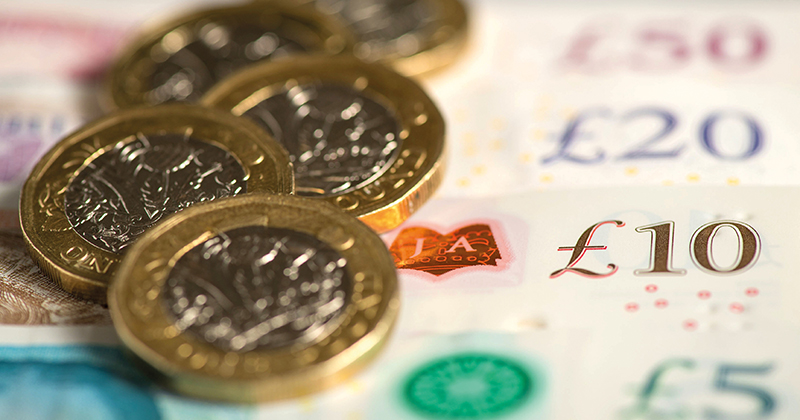 The government has set aside an additional £102 million to extend the 16 to 19 tuition fund for an extra year.

Prime minister Boris Johnson and education secretary Gavin Williamson have today laid out their plan to help young people in England catch up on lost learning due to the pandemic.

They have pledged a new £700 million package, the majority of which will go towards primary and secondary school aged children (see below). The funding is in addition to the £1 billion catch-up fund announced last year.

FE colleges and providers that teach 16 to 19-year-olds are currently making use of a £96 million grant to provide small group tutoring activity for disadvantaged students whose studies have been disrupted.

This will now be extended into next year, using £102 million of the £700 million. The Department for Education said this fund will “support more students in English, maths and other vocational and academic subjects”.

FE Week has asked the DfE to clarify whether the same funding rules for the current tuition fund will apply in next year’s extension.

The funding package comes days after Johnson announced that schools and FE providers will open to all students from March 8.

Frustration that the package has been ‘salami-sliced’

As announced earlier this month, former Education Endowment Foundation chief executive Kevan Collins is the government’s new education recovery commissioner, with a brief to advise on interventions to catch up the education of students aged up to 19.

Williamson said: “Our package of measures will deliver vital support to the children and young people who need it most, making sure everyone has the same opportunity to fulfil their potential no matter their background.

“I know that longer-term support over the length of this parliament will be vital to ensure children make up for lost learning. Our Education Recovery Commissioner, Sir Kevan Collins, will be engaging with teachers, school and college leaders and families over the coming weeks and months to develop our longer-term plans.”

But Geoff Barton, general secretary of the Association of School and College Leaders, said it was “frustrating” that the £700 million package has been “salami-sliced to such an extent that it may reduce its effectiveness”.

He added that the total sum of the money should go directly to schools, colleges, and early years providers, rather than being diverted into other pots or ring-fenced.

“By allocating a large sum of money to the National Tutoring Programme and apparently earmarking another large sum of money specifically for summer schools, there is less available to schools and colleges to use for catch-up support in general,” Barton said.

“The best way of ensuring that catch-up work is well-resourced is surely to maximise the amount of money available to providers to spend on the approaches that work best for their pupils.”