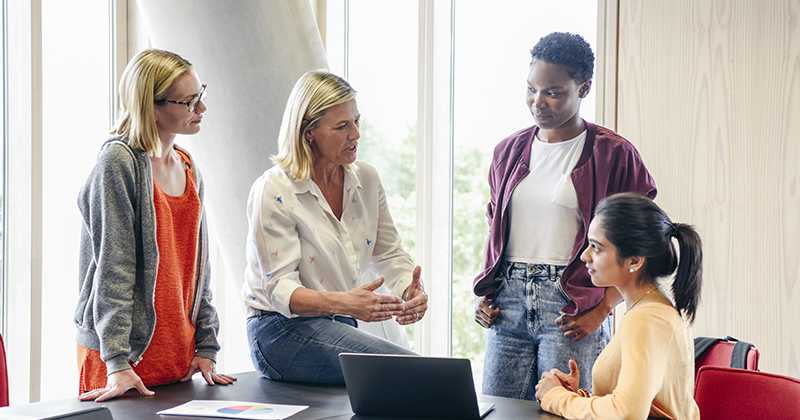 Prime minister Boris Johnson and education secretary Gavin Williamson were set to announce to great acclaim on June 18 that colleges would be able to take a share of a £1 billion fund aimed at helping students catch up on the teaching time they have lost because of the coronavirus pandemic.

However, the praise of organisations such as the Association of Colleges was cut short when, just two hours later, the Department for Education removed colleges from the initiative.

This led to a political and sector outcry, with the decision – blamed on the Treasury – branded “indefensible” by Association of Colleges chief executive David Hughes and “unforgivable” by the Labour Party.

The uproar then forced a screeching U-turn from the government, which a month later announced the £96 million 16-to-19 tuition fund, paid for out of the £350 million National Tutoring Programme.

The fund can be used for small tuition groups of around three to five students to study English, maths and other courses where learning has been disrupted.

The remaining £650 million of the £1 billion is being put towards additional funding for the 2020-21 academic year for school pupils catching up on education missed through the Covid-19 pandemic.

Colleges had to opt in to receive the tuition fund money, which is being allocated at £150 for each student without a grade 4 pass in English and maths.

The Department for Education told FE Week it had received requests for £92 million of the catch-up funds at the time of going to press, and providers have flexibility on how to spend it.

Colleges who spoke to FE Week said the £96 million 16-to-19 tuition fund has been spent on hiring extra pastoral and study staff, and in a couple of cases on hiring young people either about to start, or just graduating from, university to make the people delivering this tuition more relatable for students.

Activate Learning, based in Oxfordshire, is one of the providers to hire tutors around their students’ own age. It has paid for 20 young people who have recently completed their A-levels, but have deferred university, who can provide online tuition to students resitting GCSE exams in November, with the help of peer-tutoring company Yipiyap.

Each of the tutors created an online profile of themselves so the student could choose who teaches them, based on their personality and availability.

The funds will help our young students recharge their batteries

A spokesperson for Activate said: “Having worked on peer tuition before at our City of Oxford campus, we recognised the value that young people brought to our students’ learning process.

“By working with Yipiyap we have been able to roll out this innovative approach at scale and in a timeframe where it will benefit those learners going into their GCSE resits in November.”

Between 600 and 700 students resitting their maths and English exams this month will “directly” benefit from Yipiyap’s provision, the spokesperson added, and roughly 5,000 students across Activate’s seven colleges will benefit from other schemes funded under the programme, including subject specific catchup tuition and performance coaches.

College group NCG is approaching catch-up tuition with a similar tack and has used some of the £1.5 million of funding from the tuition fund on specialist tutoring services, such as educational charity Get Further, which uses graduate students to provide tuition on-site and via the internet.

The 5,000 NCG students this funding covers can also benefit from small group tutoring sessions, including some that ran during half-term, and expansions to the group’s English and maths teaching teams and pastoral and learning support teams.

Meanwhile, Birkenhead Sixth Form College has spent the £46,000 it received, which will cover 132 students, on an academic skills tutor to help students’ writing skills and a pastoral support worker who helps students organise their studies and ensures that they have a go-to person for their needs.

Carol Layall, director of quality of education at the Yorkshire-based Luminate Education Group, said the £1.3 million it received from the tuition fund for its colleges is a “good chunk of money”, which it is spending on helping nearly 9,000 students.

With the funding, Luminate is putting on breakfast, lunchtime and after-college sessions to provide the catch-up tuition and have recruited “several” English and maths teachers, study support coaches, and English and maths coaches. 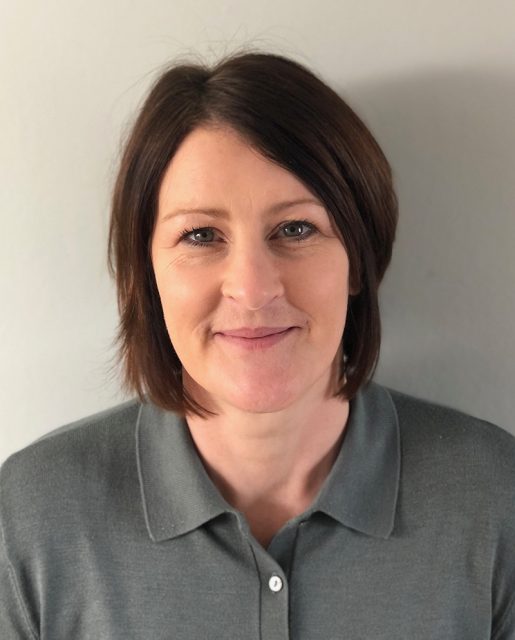 Layall also said their sixth-form “has got a study support coach, so that’s about getting students back into studying, developing study skills, making sure they were at the right level to take on that A-level provision”.

But making up for lost learning is not the only objective college leaders have got their eye on for this money.

City of Bristol principal Andy Forbes has placed a heavy emphasis on using the £474,000 the college received to manage students’ mental health and classroom performance, saying: “The catch-up funds will help our young students get their batteries re-charged as they come back into education after the lockdown.”

“Several hundred” students will benefit from the funding, which will also focus on study skills and improving their English and maths, he said.

However, it will partly also go towards a staff development programme to “ensure that we develop the coaching and mentoring skills of our dedicated team of teachers and learning support staff”.

Nevertheless, the funding has come in for some criticism from college leaders for being insufficient, ill-targeted and ill-timed.

Mike Kilbride, principal of Birkenhead Sixth Form College, told FE Week: “I’ve got students who were awarded, through the centre assessment grading process, fives and sixes in maths, who are currently on A-level natural sciences. And they’re really struggling.

“So those students who are having to do quite high-level maths, particularly in biology, chemistry, and physics, and haven’t done any meaningful maths since March, they’re the ones who are critically behind.”

But due to the cap on grades, the funds the college received cannot be spent on helping those students. 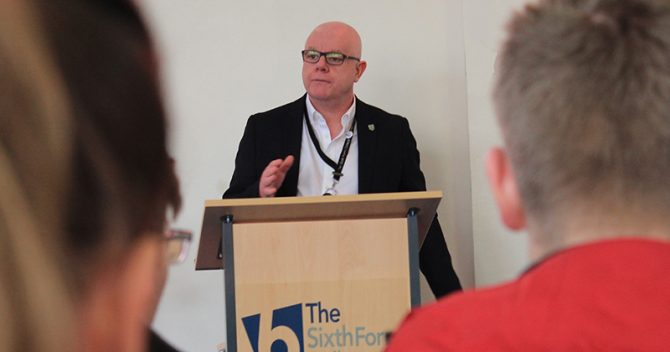 While Kilbride says the funding is “better than nothing” and shows a “desire to try and help out”, he added:

“It’s not a huge amount when you actually spread it across the sector” and “I don’t know anybody who thinks this is the way to solve the problem.”

Layall also had a problem with the fund concerning timing: “Because colleges are ahead of the game with timetables, you’ve got your plans already in place and it was announced in July, so we’re playing a bit of catch-up on how we’ll use it, when it’s supposed to be used, and then looking at adding in those extra hours for the students.

“So that wasn’t the best. It would have been much more ideal if we had known this in April or May. But that’s just how it is, we’re not going to say no.”

Following on from his comments about colleges “indefensibly” being excluded from catch-up funding, David Hughes has said the £96 million is a “welcome recognition of  the need to address lost learning”.

But, echoing Kilbride’s comments about the students who have been cut out of funding due to their grades, Hughes said the Association of Colleges would like “wider eligibility to help this resource reach all those students who need extra support”, along with extra investment and flexibility.

Deputy chief executive of the Sixth Form Colleges Association James Kewin labelled the initiative “micro interventions” aimed at particular subjects or qualifications which “will only ever have a micro impact”.

“These sort of eye-catching, but short-term, funding streams, however well-intended, are no substitute for a sufficient level of core funding.”

A Department for Education spokesperson said they provided the funding so that “no student should fall behind as a result of the pandemic”.