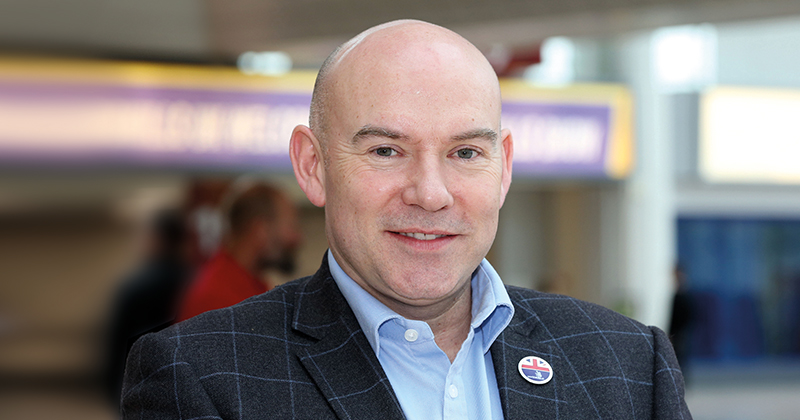 The much-anticipated FE white paper could provide impetus and galvanise support for a bid to host the international WorldSkills competition in the UK.

That’s according to the chief executive of WorldSkills UK Neil Bentley-Gockmann, who spoke to FE Week on the first day of the organisation’s International Skills Summit, which is taking place today and tomorrow.

He announced in January, before Covid-19 engulfed the UK, his organisation was interested in exploring bidding to host the competition – which triggered an enormous sector response, spearheaded by FE Week’s Back A Bid campaign, and led to education secretary Gavin Williamson calling for the sector to support the idea.

Asked today whether he thought the FE white paper, expected to introduce major reforms to the sector, would help remind people of the bid and attract support to it, Bentley-Gockmann said: “Yes it would. I think it would have a galvanising effect, and would provide impetus to really get some detailed conversations going about feasibility.”

“Now is the time to be thinking for the medium- and long-term and sending a really strong signal that the UK is interested in hosting WorldSkills as part of that ambitious strategy.

At the summit, education select committee chair Robert Halfon and former skills minister Anne Milton both voiced their support for a bid. 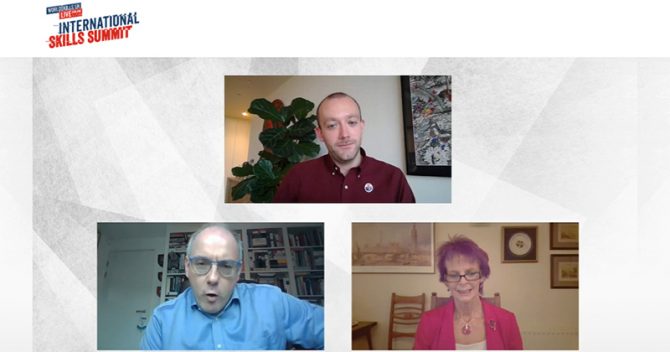 Speaking with Shane Mann, the managing director of FE Week publisher Lsect, Halfon called the idea a “no brainer”, while Milton said she would lobby for it, as would a “queue” of skills ministers and education select committee chairs.

They join a string of other figures from the education sector who have backed bidding, including Ofsted chief inspector Amanda Spielman, broadcaster Steph McGovern, Pearson’s senior vice president for BTEC and apprenticeships Cindy Rampersaud, and numerous college principals.

Owing to the pandemic, every future WorldSkills competition has been put back a year, including the next two in China and France, so competition organisers WorldSkills International (WSI) have yet to come out with when countries can bid to host a tournament.

Former WSI president Simon Bartley told FE Week in January the UK would have had to put in a bid five years before the competition they wished to host.

Any UK bid would be subject to a feasibility study, which would include discussions around cost and where in the UK the competition would be located.

Bentley-Gockmann said he did meet with Williamson in March to discuss an ambition to host, but there has been “no movement” on the bid since earlier this year due to Covid-19.

The International Skills Summit is a virtual replacement for the annual WorldSkills UK LIVE event, which was cancelled once the pandemic hit Britain.

The new event is gathering politicians, sector representatives and business leaders from across the UK and abroad to discuss the UK skills system and how it can be improved through embedding lessons learned from the UK’s participation in the WorldSkills competitions.