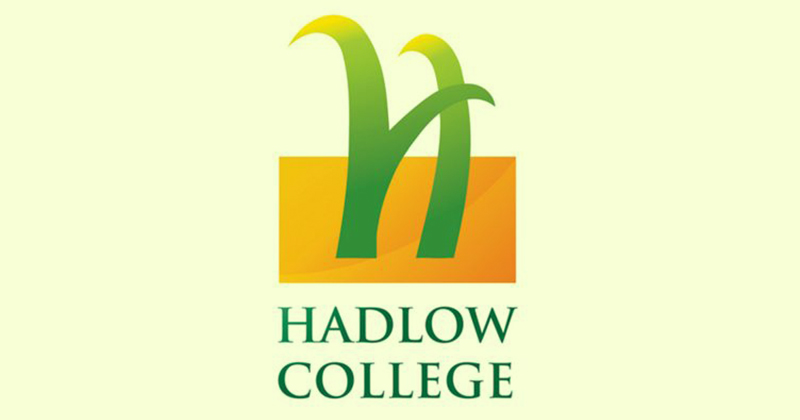 The last campuses of the first colleges to go into administration have been taken over by a new provider, following multiple delays.

Hadlow College, its facility for people with learning difficulties Princess Christian Farm, its equestrian centre in Greenwich, and the Tonbridge campus of West Kent and Ashford College (WKAC) were transferred to North Kent College (NKC) on Saturday.

NKC say a small number of staff involved with the commercial aspects of the Hadlow Group of businesses remain under the education administration, which is being run by BDO. A voluntary redundancy scheme is being run following requests for one by staff at Hadlow and Tonbridge.

The executive principal of NKC David Gleed said they have secured course provision for all current and new learners, which is the outcome “we have worked exceptionally hard to achieve”.

“The union will strengthen the breadth of our curriculum offer and our training provision across Kent and equip students with the skills and knowledge to prepare them for successful careers and further studies.

“We are looking forward to the future, the evolution of our extended portfolio and developing our robust and diverse vocational offer further.”

North Kent College, an Ofsted grade two FE college, has 3,665 students and has campuses in Dartford and Gravesend.

After Hadlow and WKAC were placed into administration in May and August respectively – becoming the first colleges to do so – the FE Commissioner recommended their assets be split between NKC, Capel Manor College – which took over Hadlow’s Mottingham campus in January – and EKC Group – which took over WKAC’s Ashford campus and Hadlow’s Canterbury facility in April.

However, the transfer of assets to NKC missed three deadlines in March, May and July amid reports the Education and Skills Funding Agency were growing concerned about BDO’s fees, which were agreed with the Department for Education at up to £310 per hour.

According to an adminstrator’s progress report for Hadlow College from earlier this month, administrator’s fees had already topped £1.4 million by May. A progress report for West Kent and Ashford College published in May showed fees there totalled half a million pounds up to February.

Hadlow College’s interim principal Graham Morley said the transfer to NKC has “successfully secured” those campuses’ futures as “valuable community assets” and “has preserved both colleges’ long-standing heritage and ensured that specialist land-based education remains within the Garden of England”.

Morley today said the transfer “also brings to a close my involvement with both colleges”.

Hadlow went into administration with £40 million in debts, while WKAC went in with over £100 million.

Any assets which have not been transferred are being sold to pay off creditors, Hadlow College said.