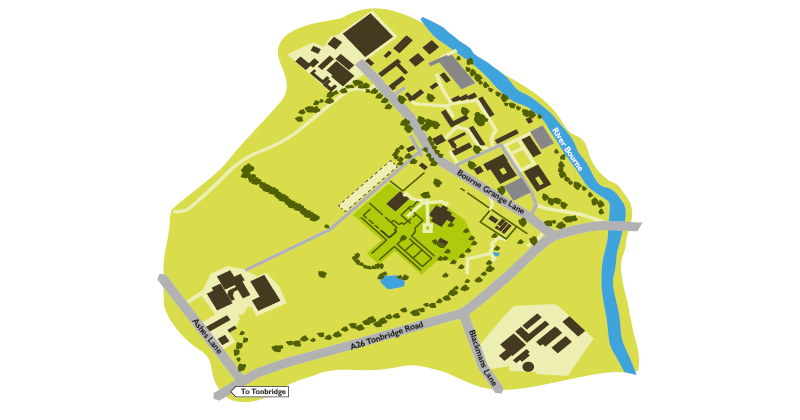 Delays have struck the break-up of the first college group to go insolvent owing to the “necessarily complex and resource-intensive” nature of the transaction.

But this has been now pushed back by two months.

East Kent Colleges Group did, however, take over WKAC’s Ashford College and Hadlow’s Canterbury facility at the beginning of this month – as planned.

A North Kent spokesperson said it had been decided between them, the administrators BDO, and EKC to run to different completion dates “to ensure resources could be focussed on one transaction at a time”.

“The decision was to complete the EKC Group elements on March 31, 2020 and the North Kent College elements on May 31, 2020. That remains the plan that everyone is working to.”

A spokesperson for the Hadlow Group added that the North Kent transaction is “highly complex”.

The break-up of the Hadlow Group got under way on January 1 when its Mottingham campus, which had 186 learners and 23 staff, was taken over by Capel Manor.

The three-way split was recommended by FE Commissioner Richard Atkins back in July.

Ashford College currently has 1,077 students and apprentices and 103 members of staff. It merged with sites in West Kent, under the auspices of Hadlow College, following the break-up of K-College in 2014.

Both Hadlow and WKAC came under government investigation once irregularities in applications for transaction funding to merge the two of them were uncovered. This led to most of the colleges’ senior leaders and governors resigning, FE Commissioner intervention, and the group being placed in administration.

Hadlow’s Canterbury site has 158 students and apprentices and 33 members of staff. 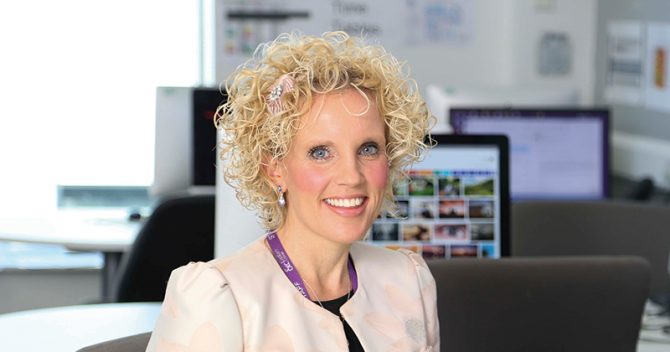 The Ofsted grade two EKC Group has around 12,000 students and apprentices spread across five sites in Broadstairs, Canterbury, Dover, Folkestone and Sheppey; it also runs its own schools trust.

Upon completion of their part of the break-up, EKC appointed Folkestone College principal Victoria Copp-Crawley as interim leader of Ashford College.

She has worked in further education for 20 years and was previously principal of EKC’s Dover campus as well.