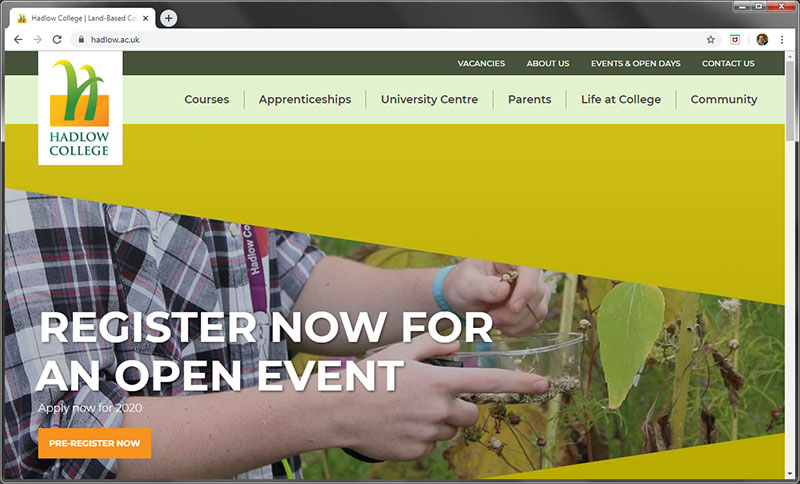 The only FE colleges in administration, Hadlow College and West Kent College, continue to be owned and run by accountants at BDO after failing to transfer to North Kent College this weekend.

FE Week reported in May that the Education and Skills Funding Agency had been unsuccessful in agreeing a financial deal to incentivise North Kent College to take over the two colleges.

Administrators were originally due to hand over the keys on March 31, which was then pushed back to May 31 and then rescheduled for July 31.

On July 31 a spokesperson for Hadlow College said the transfer was on track but this morning rowed back, saying it had not taken place over the weekend and would not say why nor when it might.

BDO has come under increasing pressure from the ESFA to keep their costs down as they continue to run the college for far longer than had originally been planned.

The most recent administrator report lodged with Companies House showed that senior BDO staff were charging up to £310 per hour, as agreed with the Department for Education, and the costs to the public purse were already in the millions.

A joint statement from Hadlow College, West Kent College and North Kent College said: “The transfer has been delayed by agreement for a short period due to certain administrative matters, which are taking longer than expected to complete. The aim of all parties remains the completion of the transfer at the earliest opportunity. In the meantime, the Education Administrators continue to work in partnership with North Kent College to further refine the transition plan and, where possible, commence its implementation.”

A spokesperson for Hadlow College subsequently added: “The transaction will take place no later than the 15th August.”

The Department for Education said they are working closely with the Joint Education Administrators and North Kent College to ensure that the transaction is completed as soon as possible.