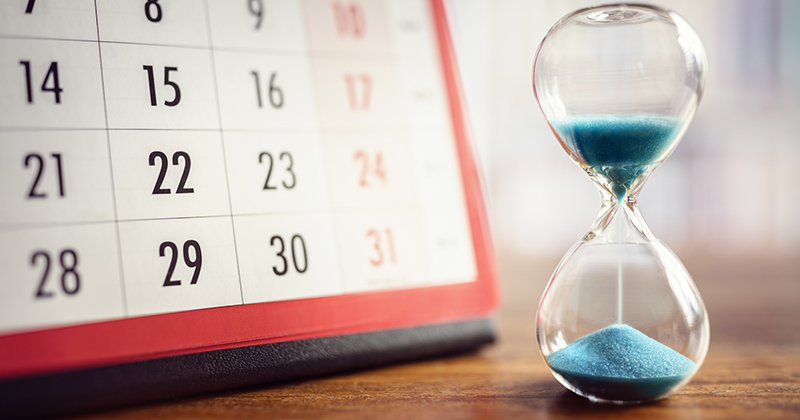 The transfer to new ownership for the first colleges to be placed by the government into insolvency has been struck by a second delay as concerns heighten over the spiralling costs.

The Education and Skills Funding Agency has failed to agree a financial deal with North Kent College to take over both Hadlow College and West Kent College.

Administrators were originally due to hand over the keys on March 31, which was then pushed back to May 31 and has now been rescheduled for July 31, FE Week can reveal.

David Gleed, a qualified chartered accountant, has been principal at North Kent College for over a decade.

It is unclear why the transfer deal remains unsigned and Gleed has denied that the college board are holding out for better terms, which could include transitional protection, or a more immediate financial reward.

A source close to the transaction suggested one of the many “complexities” relates to the substantial land and many properties owned by the two colleges, including residential accommodation.

Kent-based law firm Thomson Snell & Passmore, where the North Kent College chair of the board Alex Lewsley is a partner, is being paid by the college to undertake due diligence on the deal.

FE Week understands the administrators, BDO, have become frustrated by the lack of progress on the deal between North Kent College and the senior ESFA representative, Matt Atkinson.

At the same time, BDO has come under increasing pressure from the ESFA to keep their costs down as they continue to run the college for far longer than had originally been planned.

The most recent administrator report lodged with Companies House showed that senior BDO staff were charging up to £310 per hour, as agreed with the Department for Education, and the costs to the public purse were already in the millions.

The DfE told FE Week the costs of this project are regularly reviewed with consideration of value for money.

A spokesperson added: “We continue to work closely with North Kent College and the Joint Education Administrators for Hadlow College and West Kent and Ashford College towards a planned transaction date of July 31, 2020.”

A spokesperson for the administrators said “good progress” has been made with the transaction “but Covid -19 has and will continue to impact on the pace of the work that remains to be done”.

“Taking this into consideration, and with the end of the academic year approaching, the completion date has been moved to a target date of July 31. All parties continue to proceed positively towards a successful conclusion,” they added.

A spokesperson for North Kent College added that the transaction “continues to proceed positively and is fully expected to reach a successful conclusion in the summer”.

A successful conclusion to the administration is not alone in being beset with delays as the DfE continues to hold on to an independent report, led by Dame Mary Ney, into their own oversight of college finances following the Hadlow Group scandal.

The Hadlow Group came under investigation by the government once financial irregularities were uncovered, including submitting partial information to the agency which generated a ‘good’ financial health rating.

But the FE Commissioner later found that had the ESFA looked at Hadlow’s published accounts, they would have rated the college as ‘inadequate’ and intervention would have taken place far sooner.

Ney was then commissioned to undertake the review in August and her so far unpublished final report has been with the DfE since December.

While North Kent’s transfer has been delayed, East Kent Colleges Group did take over Ashford College, which was part of West Kent College and a site in Canterbury at the beginning of April as planned.

The break-up of the Hadlow Group got under way on January 1, 2020, when its Mottingham campus was taken over by Capel Manor.

The three-way split was recommended by FE Commissioner Richard Atkins back in July.

Most of the Hadlow Group’s senior leaders and governors resigned once the FE Commissioner stepped in and their role in the demise of the institution remains under active investigation by the insolvency practitioners.

With complexity and costs proving to be far higher than anticipated, the government has not gone down the education administration route with several other colleges that ran out of cash since, choosing instead to provide longterm loans.