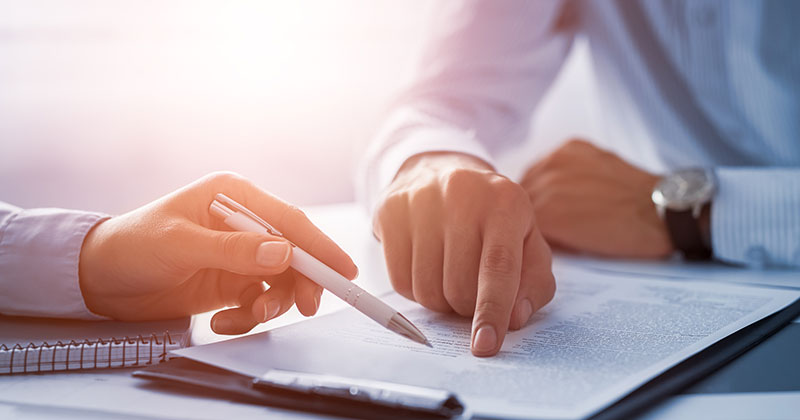 Government consultations on apprenticeship funding and external quality assurance have both been extended by six weeks.

The Institute for Apprenticeships and Technical Education announced the decision today, stating that they do not believe everyone interested in them will have the chance to respond due to the disruption brought about by the Covid-19 virus.

Their consultation on the proposed new model for setting apprenticeship funding launched on 24 February and was scheduled to close on 6 April, but this has been extended to 18 May at midday.

As FE Week reported at the time of the launch, funding rates for some apprenticeship standards could be cut by almost half under the new proposals.

The institute said today it “remains our intention” to conduct a pilot of the new model and “we will keep under review the most appropriate time to conduct it”.

But the extension to the consultation and delay to the start of the pilot does mean that the rollout of the new model – originally planned for summer 2020 – is unlikely to be met.

“Instead, working closely with the sector, we will ensure that transition to a new process is done so at a time and in a way that minimises unnecessary disruption,” a spokesperson said.

The institute’s consultation on a “simplified and strengthened” model of external quality assurance of apprenticeship assessments got underway on 27 February and was scheduled to close on 9 April, but this has been extended to 21 May.

The plans include dumping employers when it comes to external quality assurance of apprentices – and handing all of it to Ofqual within the next two years.

The only exception would be for integrated degree apprenticeships, which would be overseen by higher education regulator the Office for Students.

Both consultations had planned engagement events but these will now be taking place using a digital platform. The dates and further details of these will be “updated shortly on the consultation pages of the Institute’s website”.