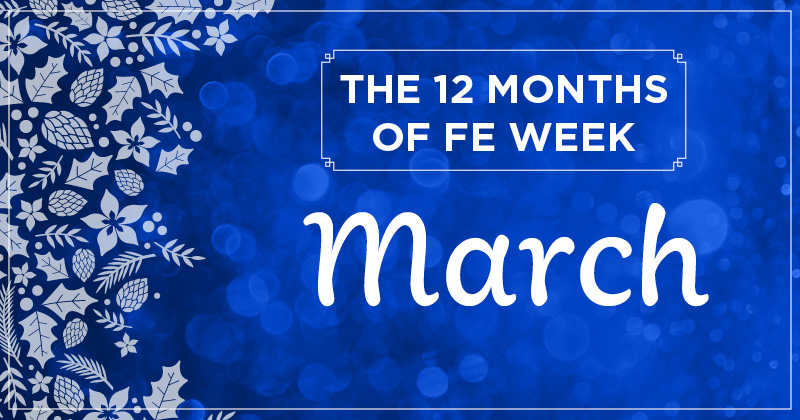 For the last 12 days of 2019 we’re running back through the previous 12 months of FE Week. Today it’s March’s turn…

We kicked off the month by revealing what was behind the Hadlow College scandal, including how the deputy chief executive allegedly faked an email from the ESFA to justify funding claims and the former chair was “misled and lied to”.

The DfE itself came under the spotlight when the National Audit Office published a report that warned the apprenticeship budget was set to run out after the government got its forecasting wrong.

The department’s permanent secretary Jonathan Slater then admitted “hard choices” will need to be made in the face of an imminent apprenticeship budget overspend, during a Public Accounts Committee hearing.

Data troubles bedevilled Dudley College, which had to hand over more than £500,000 to the ESFA for “numerous” late withdrawals of apprentices and work-placed learners, and the police launched a “formal criminal investigation” into disgraced apprenticeship firm Aspire Achieve Advance (3aaa).

The Department for Education launched the first part of a two-stage consultation to decide the futures of over 12,000 vocational qualifications at level 3 and below. Anne Milton insisted at the time the review was not manipulation of the market to ensure T-levels are a success.

The chancellor’s spring statement brought with it some welcome news for FE: the 10-per-cent fee that small businesses must pay when they take on apprentices would be halved from April 1, and the government revealed it was to fund free sanitary products in colleges in effort to tackle period poverty.

Meanwhile, it was discovered that University Technical Colleges were being pressured to join multi-academy trusts after the programme’s architect Lord Baker U-turned on previous warnings that they will be “watered down” if they do.

Elsewhere, we published our annual National Apprenticeship Week supplement for 2019, our former commissioning editor, Cath Murray, visited two specialist colleges in Leicestershire to see how they are getting more adults with learning disabilities into paid employment, and the names of the young professionals who would represent the UK at WorldSkills Kazan in August were revealed.