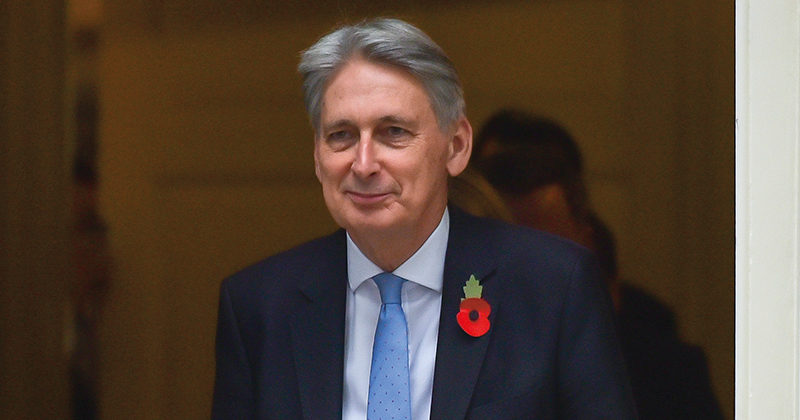 The 10-per-cent fee that small businesses must pay when they take on apprentices will be halved from April 1, the chancellor has finally revealed.

In his Budget speech in October, Philip Hammond announced that the contribution non-levy paying companies pay towards apprenticeship training would fall to 5 per cent.

But since then no start date has been forthcoming leaving the sector and skills minister Anne Milton frustrated, and concerns have grown that small businesses may be putting off taking on apprentices until the change is made.

Today, during his Spring statement, four months after the announcement, the chancellor said: “To help small businesses take on more apprentices I can announce that I am bringing forward the £700 million package of reforms I announced at the budget to the start of the new financial year in April.”

The Treasury later confirmed: “From April 1st employers will see the co-investment rate they pay cut by a half from 10 per cent to 5 per cent, at the same time as levy-paying employers are able to share more levy funds across their supply chains, with the maximum amount rising from 10 per cent to 25 per cent.”

The Department for Education told FE Week that the 5 per cent contribution will also apply to levy-paying employers when their levy pot is empty.

The government predicts that cutting the co-investment in half will cost the Treasury an extra £70 million a year by 2022.

Mark Dawe, chief executive of the Association of Employment and Learning Providers said: “Our evidence was that employers were holding back on apprenticeship starts since the autumn budget announcement which might explain the overall falls happening again, so we welcome the fact that this measure is being introduced.”

He added: “Given the overall fall in numbers, there is a case for the low-end levy payers benefiting from the cut.”