Degree apprenticeships will have to assessed with an industry expert who is independent of the university, under new proposals published today.

The Institute for Apprenticeships and Technical Education has launched a consultation on changes to how degree apprenticeships are created, run and examined.

One of their proposals is for the end-point assessments of all degree apprenticeships to include input from a “trained individuals with appropriate occupational and industry expertise,” independent of the higher education institution.

That EPA will also have to be integrated with the degree assessment, following concerns from skills minister Gillian Keegan the two forms of examination were separated “by a long way”.

Plans to let employers mandate degrees in apprenticeships where graduating is necessary for the occupation, and safeguards to stop existing programmes being “rebadged” as apprenticeships are also covered by this consultation.

Keegan today said IfATE’s proposals “will help make sure degree apprenticeships continue to meet the skills needs of employers and create even more opportunity to earn while you learn for people across the country”.

The current rules on degree apprenticeship assessments do not insist assessors come from outside the higher education institution.

They do not even force universities to use someone from a different department to the apprentice.

IfATE hopes their proposed tightening of the rules around external assessors will “address the conflicts inherent in integrated degree apprenticeship assessment,” the consultation document reads.

Integrating degree examinations and EPA is intended to reduce the burden on apprentices while also providing a single check of their competence and whether they have met the requirements for the degree.

It is also meant to “achieve better alignment between the on- and off-the-job training”.

IfATE does not intend to prescribe how employers and providers integrate the two assessments, but will set a principle, provide examples of best practice and support trailblazer groups when they are developing a standard.

Yet the institute does insist it “not be possible to pass either the degree or the apprenticeship in isolation from one another”.

University Vocational Awards Council chief executive Adrian Anderson said his organisation had “long championed” the integrated model, including the use of individuals with appropriate occupational and industry expertise.

He says the model “is being used for some of the most significant apprenticeships,” including the level 6 police constable course.

The consultation also proposes employers be handed powers to “mandate degrees in apprenticeship standards” if graduate status is a labour market requirement for an occupation.

Under the current system, apprenticeships can only include degrees if specific bachelor’s or master’s qualifications are needed for the occupation.

Level 6 and 7 courses which currently do not have a mandated degree may be able to become degree apprenticeships if their trailblazer group “considers it appropriate,” the impact assessment report states.

Over the past few years, Ofsted chief inspector Amanda Spielman has frequently expressed concerns about a trend she raised in her 2018 annual report of “existing graduate schemes being rebadged as apprenticeships”.

IfATE hopes to ‘rule out rebadging’

In the consultation, IfATE says it will publish guidance on how providers can ensure off-the-job training (the degree) complements their on-the-job work to combat this.

The quango will also make providers validate degrees which are specifically for an occupation against IfATE’s “employer-specified” knowledge, skills and behaviours for that occupation.

“The idea is to rule out degree apprenticeships that amount to no more than rebadging of existing full-time or part-time degree programmes,” the institute has said.

IfATE chief executive Jennifer Coupland has said since her organisation launched in 2017, “we’ve seen lots of examples of good practice, which we want to make the norm across the whole programme”.

The consultation is being run through IfATE’s website and closes at midnight on 16 September.

It owes nearly £4 million to creditors. 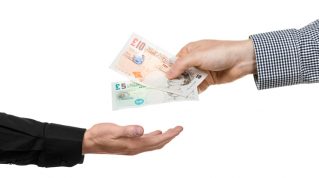 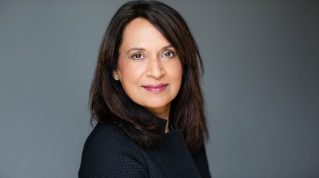 A life peer who stood in the London mayoral election for 2020 has been appointed as the Institute for... 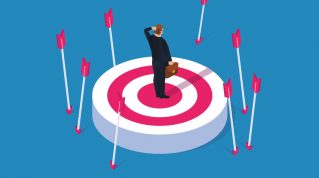 Apprenticeships are failing to reach their social mobility “potential” and must be better targeted at the most disadvantaged, the... 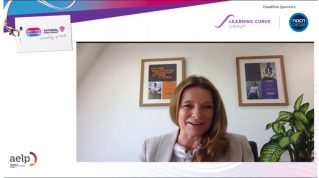 The skills minister has restated her stance that apprenticeship levy funding should only be used for apprenticeships, insisting it...