Small employers are walking away from cash incentives for hiring apprentices due to “bureaucracy”, colleges have warned as the scheme receives its second extension from the chancellor.

Rishi Sunak announced at the Conservative Party conference on Monday that businesses will now have until the end of January 2022 to apply for a £3,000 bonus every time they hire an apprentice.

He also announced that his flagship Kickstart scheme – which subsidises job placements for young people on Universal Credit and was due to end in December – will be extended to March.

Businesses criticised Kickstart as overly “complex, bureaucratic and slow” in an FE Week article published last week, which revealed that less than two-fifths of jobs created by the scheme had been filled.

It appears similar problems are being experienced with apprenticeship incentives.

Colleges and training providers that spoke to FE Week said many small employers have found the process of creating a digital apprenticeship service account – which they need to have in order to claim the incentives – “horrendous”.

Grant Glendinning, executive principal north and group strategic lead for apprenticeships for NCG, which incorporates seven colleges, said: “The digital apprenticeship service is administrative-heavy, from funds reservation all the way to an employer receiving an incentive, making it difficult for small employers lacking the administrative functions to manage the service for them.”

He warned that the work entailed in claiming the incentives can “actually create a disincentive” and said his college group has “seen instances where employers have decided against claiming, when entitled to, as they deem it not to be worth their efforts”.

His concerns were echoed by Lee Pryor, director of apprenticeships at the Luminate Education Group, which comprises three colleges. He said: “A lot of our small employers, such as butchers, hairdressers and corner shops, some of which don’t even have the internet, have really struggled with setting up apprenticeship accounts to claim the incentives.

“We had one employer ring us up and say, ‘Look, it’s too complicated’, and walked away from the scheme. I think trying to make it as easy as possible is the only solution, but what that easy option is, I’m not quite sure.”

Luminate’s head of employer engagement, Charlie Grayson, said the incentives are a “fantastic draw” for companies but the “only way we’re overcoming the bureaucracy is hand holding employers, which puts a massive strain on our resource”.

The digital apprenticeship service was launched in April 2017 but was only for levy-paying employers to manage and spend their apprenticeship funding.

Small employers, meanwhile, had to go through providers with non-levy-procured contracts until the service was opened to them in January 2020. Small firms are currently capped at ten apprenticeship starts through the service.

The Department for Education said there are a “number of resources” available to help employers with the apprenticeship service, including “how-to videos, advice on apprenticeships.gov.uk or information available by visiting our help portal”.

But more action is needed, according to Glendinning. He said: “Providers do not have full oversight of the incentive applications that employers make, nor their progress status.

“In order to aide employers, greater visibility is needed so the right assistance and support can be made available. Status updates for incentive applications are vague, and as a provider we receive a lot of queries around when payment will be made that we are unable to [give] support with – employers are not paid by us, nor can we clearly see the progress of the application.”

Glendinning added that employers “understandably assume the provider is at fault when things go wrong or are delayed, and this can strain relationships”.

Sharron Robbie, managing director of the Devon & Cornwall Provider Network, told FE Week she has done 45 one-to-ones with providers about the incentives and “every single one, without exception, has said how horrendous it has been in terms of the digital accounts”.

She said a common problem is obtaining PAYE reference numbers, particularly for micro-SMEs.

Apprentice cash incentives were first introduced by Sunak in August 2020 and offered firms £2,000 to take on apprentices aged 16 to 24, while those that employ new apprentices aged 25 and over are paid £1,500. They were increased to £3,000 for all apprentices in February and extended to September 2021.

Total funding for the extension will be revealed at the spending review on October 27. 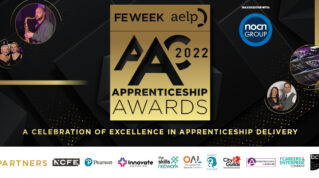 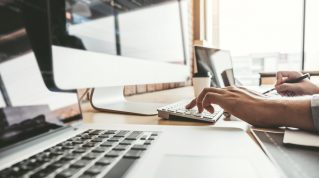 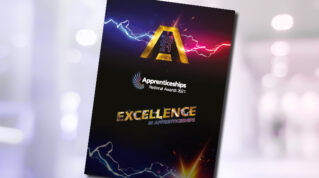 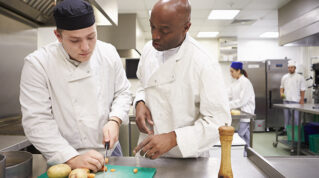 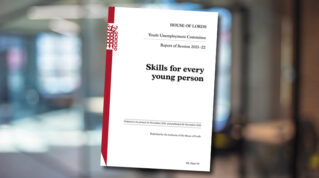 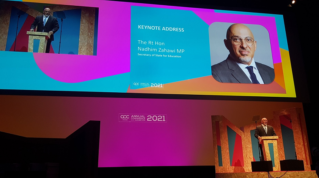