How does a leader navigate such times? A phrase keeps coming back to me that encapsulates our sector today: “the fierce urgency of now”.

When Martin Luther King, Jr coined it in 1967, it was a call for action. Today, I can only imagine tired college leaders using it to imply their deep desire for everything to slow down.

At least, that was true until I met Ian Pryce. We sat down to talk as the past year’s dizzying events were undergoing another burst of acceleration. A new and more transmissible form of the virus. Queues of lorries stretching through Kent. In education, a U turn on college closures at no notice, exam cancellations, uncertainty about Btec assessments and lateral flow testing.

Given the context, any college leader could have been forgiven for taking King’s next sentence in that fateful speech – “In this unfolding conundrum of life and history there is such a thing as being too late.” – and aiming it sardonically at the Department for Education. Every pressured decision and reversal and every new and pressing deadline has narrowed horizons.

It really is a great job, you know. That’s why I want to try and get more people to want to do it

Amid all this, what struck me immediately and kept surprising me throughout my interview with the Bedford College Group chief executive was his utter calm and leisurely manner. I must’ve let that surprise show, because he stopped one train of thought about college leadership to interject the following: “It really is a great job, you know. That’s why I want to try and get more people to want to do it.”

Just like that, he’s made me question my premise. His calm demeanour is quite disarming. Hardly surprising that this CBE for services to education has long been touted by his peers as a possible future FE commissioner.

I can however reveal that he didn’t apply for the post, for which interviews have been held this week. He’s aiming to retire in a few years, he tells me, and adds “I don’t think I would be a great fit. There are many principals who would be much better at it than me!” 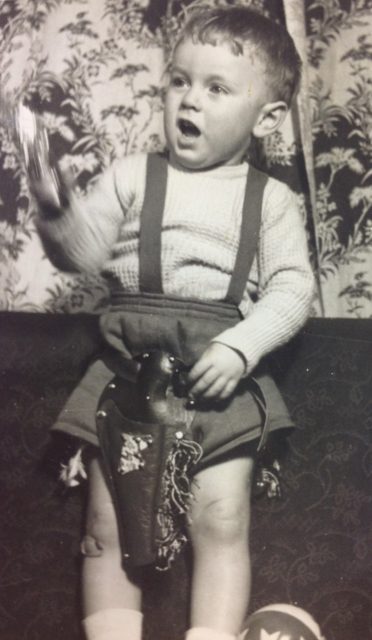 Pryce’s humility and composure stem from something as rare as it is simple: experience. Not just 22 years in leadership, but 22 years running the same college. Few can boast of such consistency and, much to his chagrin, few can even aspire to it. “That’s one of the sadnesses,” he tells me. “A lot of people say ‘I can probably last 10 years as a VP, but it’s harder to do that as a principal’.”

Wrily, he adds that being a principal is harder, “but it’s still better than being a vice principal.” Experience, it seems, also breeds a healthy sense of humour. More than that, it allows you to observe your surroundings with a longview. Look through it one way and distant things look larger. The other, and close ones shrink.

Born in London, Pryce’s family soon moved to south Manchester, where and he attended a “highly academic” Catholic school, achieving good results. As was then standard practice, he was not advised but “instructed” to study sciences at Cambridge. His heart was set on history and maths, but “they told me the only alternative that was acceptable to the school was to study medicine.”

So off Pryce went to the University of Manchester, but after two years he transferred from medicine to maths. “I’m quite squeamish,” he explains. He doesn’t dwell on two lost years, though. He had a great time gigging with Cry Wolf when the punk rock scene was at its zenith, and met his future wife.

Maths degree in pocket, Pryce got a job in finance at Liverpool Council just in the midst of its stand-off with Thatcher’s government. “We had to do a lot of strange things with creative acc…” He stops short. “It was a really interesting intellectual exercise from a finance point of view.”

A good memory can help you with your decision making

When I draw him on similarities between that period and Andy Burnham’s recent spat with Boris Johnson, he dismisses it at first. “With Burnham it’s a reasonable conversation about centralisation and localisation.” But he does add that “the last few years feel a bit like that period. I always think that if you’ve got a good memory and you’ve been around you’ve got that experience to help you with your decision making.”

Pryce actually has 24, not 22 years of Bedford leadership to draw on. He started in 1996 as finance director before becoming principal. After a few years in local government, then in electricity industry and retail, he took redundancy rather than move to Yorkshire. A job came up at the fledgling Further Education Funding Council, an exciting opportunity just when colleges were being incorporated. 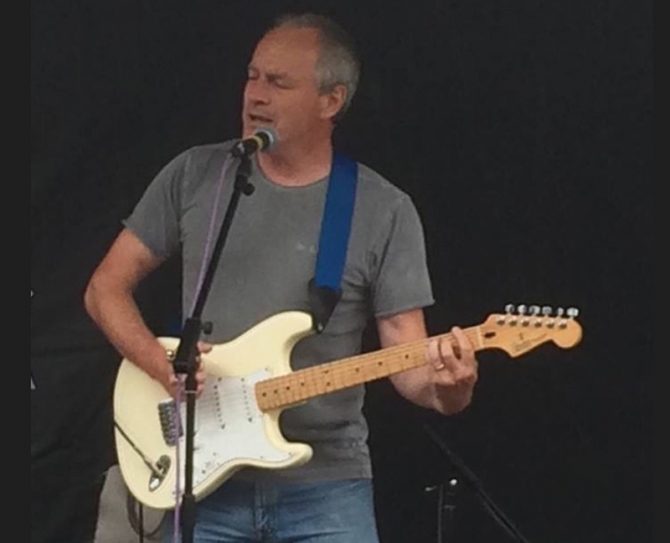 Not a practical person by his own admission (ignoring his talent on the guitar), he’d particularly admired the engineers during his time in the electrical sector. In contrast to the “conservative and prudent” professionals of finance, “they’d bring out little pet projects they were doing that were nothing to do with what they’d been tasked to do. I found that really exciting.”

From there, the move to Bedford came because of something he shared with those engineers with their pet projects: “I’ve always wanted to understand how things work, and be in charge of it. So I thought I’d make the move to a college.”

Two years in as finance director, the principal announced his departure and Pryce went for the top job. A letter from a majority of staff all but demanding his appointment sealed the deal in his favour – a testament to that calm and soothing demeanour.

To me, it sounds like the inverse of a finance-driven approach, but Pryce insists that’s not so. In fact, he has little time for those who “do a job on the numbers” for a quick fix, dropping courses rather than investing in improving on the things communities want. It took him 10 years to get Bedford to outstanding – longer than most people last (or even imagine they can) in the job. He points to the small number of colleges “who have never been below grade 2 over 5 or 6 inspections. The majority of colleges will get into that position at some point in the cycle and get out of it.”

So as he surveys the choppy waters around us, Pryce’s assessment is that our major problem is interventionism. It’s one of the key reasons he couldn’t imagine himself toeing the line as FE Commissioner. Instead, we should “make sure they’ve got a plan, but just leave them alone to get on with things”. Raise the sails. Man the tiller. The storm will pass. 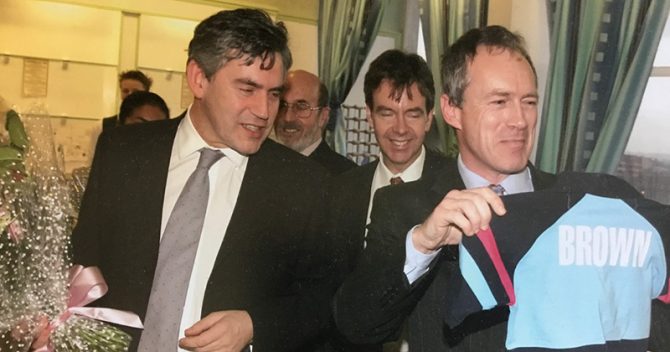 He’s also rueful about another symptom of our costly, quick-fix attitude to leadership, what he sees as our tendency to confuse bad decisions with bad conduct. “It used to be that you could lose your job and, unless it was for conduct, you could make a comeback in another college. Now, a lot of very good people have lost their jobs and disappeared.”

So the longview of college leadership does bring some sadnesses, but it also brings with it a benefit that far outweighs them: it’s hard to take yourself too seriously. Or anyone else for that matter.

Pryce achieved edu-celebrity status in 2017 by re-writing, performing – in a wig and a dress – a version of Dolly Parton’s Jolene. It was dedicated to then-education secretary Justine Greening. “We work so hard we hardly sleep / There’s nothing we can do to keep / Our staff. They’re leaving every week, Justine.”

But parodying is one thing and hot-headed criticism another. Pryce is certain the song did more to draw the minister’s attention to key issues that a hundred angry letters would have. In that, he is nothing if not consistent. Even in the face of everything happening around us, he models the forgiving attitude he preaches and in lieu of criticism, he offers advice:

“The thing that bedevils ministers at the minute is keeping things secret. Discuss openly, get some advice on what you’re going to say first, and share. People are too nervous about sharing things, and that’s true of ministers too.”

There’s certainly something to be said about looking through the longview. As we speak, every pressing matter of the day seems to recede to a distant horizon. Our destination and route seem a little clearer.

We could certainly all do with a bit of that, and there’s no time like the present to set that course.