Newly-honoured principal, Dipa Ganguli could teach us all a thing or two about keeping calm and carrying on, finds JL Dutaut

If college leaders feel aggrieved at being an afterthought to so many ministers’ education announcements, then look no further than Dipa Gulgati for advice on how to stay calm and carry on.

Take the New Year’s Eve announcement on the delayed start of term and compulsory mass testing, for example. Initially, it lacked any mention of adult education at all. And that’s just standard.

But the Sutton College principal is as sanguine as it’s possible to be. With smiling acceptance of the new lockdown, she simply offers the following: “It’s okay. Most of our courses were online anyway. Except for, you know, the practical courses.”

Context matters to understand quite how much resilience is on show from Ganguli here. On New Year’s Day of 2020, with Covid only beginning to make distant headlines, the Learning and Work Institute published its latest report revealing that 4 million adult learners had been lost in a decade.

It’s not tutors’ fault we can’t run courses, so we just take the hit

This new closure – the second since that report – is hitting Sutton College in its pocket. “The college run a mixture of fee paying as well as funded courses. Whatever we could move online, we have. The rest – like pottery and floristry – we’ve just have to cancel.”

Such cancellations hit the college’s revenue stream hard. “We still pay the tutors because it’s no fault of theirs that we can’t run the course,” says Ganguli. “So we just take the hit.”

Not that the college would have any other choice when it comes to closures. The average age of learners at Sutton is 45, which puts many of them in high-risk categories. So even if it was treated as the business it fundamentally is – as opposed to a public sector body like a school – and allowed to stay open as an essential service, the simple fact is that many of its courses couldn’t operate.

A year ago, when LWI CEO, Stephen Evans warned that “with our economy set to undergo transformational change in the coming years, lifelong learning has never been more important,” he couldn’t have imagined the depth of crisis Covid would represent.

In November, the organisation’s head of research, Emily Jones interpreted the results of their latest Adult Participation in Learning survey. In her article in these pages, she voiced concern that while the pandemic and its varied economic consequences correlated with an increase in interest, the survey revealed stark inequalities. People who were younger, better off, in work and already had qualifications were more likely to have engaged, regardless of furlough.

In other words, those Sutton College students who have seen their courses cancelled twice were already those on the fringe of engagement – on self- or community-funded courses. That doesn’t bode well for future attendance, but Ganguli is an optimist and “hopeful we’ll be able to offer those courses” when the lockdown ends. 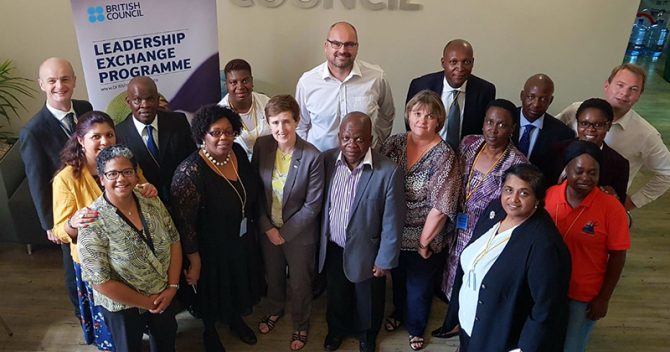 Optimism isn’t enough though. As Jones reminded our readers in November, “learning is addictive” and under Ganguli’s leadership Sutton College has been versatile in its attempts to hook those potential learners.

The digital divide continues to make headlines in this new lockdown and the focus is entirely on the government’s efforts to get laptops and internet into the homes of disadvantaged families. But what about making use of those laptops?

“They’re talking about digital and how there’s no access to computers,” says Ganguli, “But there’s no digital skills. We also found parents don’t have the basic literacy and numeracy skills to be able to support their children with homeschooling. So we’ve done quite a lot of work with local primary schools and through our family learning provision, giving them the skills to support their children with their work.”

A policy win-win. Parents see their skills improve. Their children are better supported. And those parents get a taste of learning too – a direct sense of accomplishment and pride in the outcomes.

Sadly, as Ganguli says, “that doesn’t get a mention”.

Laptops? Many parents lack the skills to support home schooling

It does get noticed though. Delhi-born Ganguli was listed in the New Year’s honours list for her contributions to adult education and will receive her OBE when Covid restrictions allow. She says of the pending award that it’s “a validation for all of the Adult and Community Education sector that works with some of the most disadvantaged learners in our community, providing opportunities to upskill, reskill and succeed in their lives.”

For all that enthusiasm though, Ganguli does have “slight” concerns for her beloved sector. She is stoic, but she concedes that “there are quite a few tensions we’re working with”.

Not least among them is the ongoing consultation on adult education funding. Typically, her worry is first and foremost for what’s right for students rather than the college’s purse. “There is definitely a need to have entry level qualifications, levels one and two,” she tells me, “Not everybody is ready to move straight on to the level three qualification.”

And adult funding comes from multiple sources – all of them are concerning, not just because of the pandemic. “Now we’re concentrating on what this lockdown means and financial sustainability for a lot of us. We’ve got the added tension of working with local authorities. I am lucky mine’s very responsive, but there are some who are in trouble. They look at adult education as easy funds.” 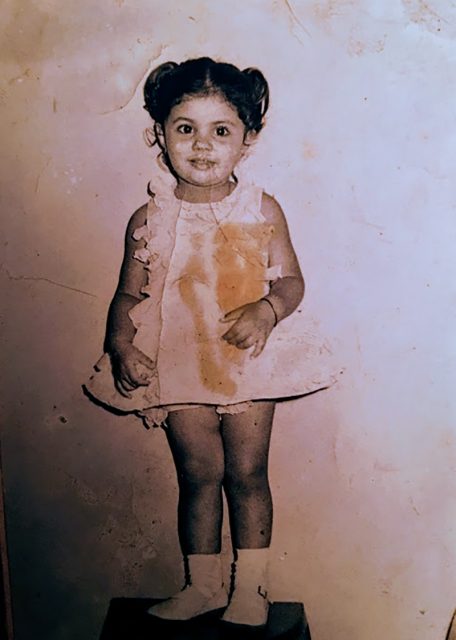 Born to a family of accountants, Ganguli knew early on that profession wasn’t for her. Nevertheless, she has made college business her business and the story of how she came to do that is itself one of upskilling and reskilling.

Convent school-educated, she was funnelled by the Indian qualifications system towards maths and business. While studying for her degree in economics and envisioning a career in commerce, she met her future husband, then an English tourist visiting the area, who happened to attend a party she was at.

They fell in love, married and Ganguli moved here with him, completing her degree with the university of Delhi at a distance before the conveniences of ‘remote learning’, let alone email. Her final exams were invigilated at the British High Commission offices.

She worked as she settled here too, and it was as a panel secretary for social services that she “first encountered racism”. Demeaned in the pursuance of her role, she eventually got a post teaching ESOL (English as a Second or Other Language) “and there, in that environment, when I saw the respect my colleagues gave these learners who were coming through with such struggles, it was completely different. It was truly inspirational.”

But that was after the experience of working in social services had caused her to have a crisis of confidence, to doubt that she belonged here, and to return to her parents in India. Adult education has them to thank for her return, and her marriage has long outlived that early crisis too (27 years!). 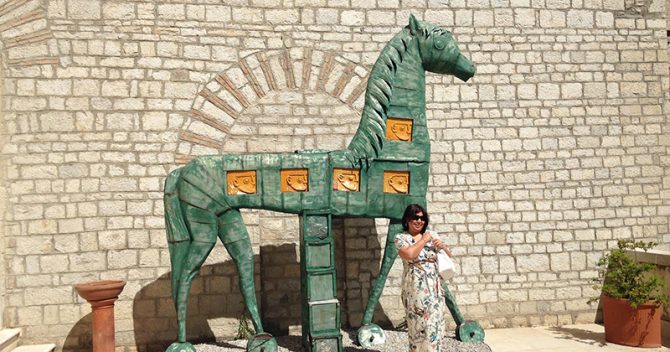 As a mother of three young children, Ganguli had taken a step from ESOL into college business, making good on her economics education as MIS and business manager for Croydon Adult Learning and Training. But finding herself on the leadership team, she was frustrated that teachers ignored her feedback because of her lack of teaching experience.

So she showed them. She joined Sutton College as a sessional tutor in numeracy while she qualified part-time as a teacher – all the while taking a promotion as Croydon’s service strategy manager. Her feedback is heeded now!

Cancelling courses again has been hard on our students

And she showed the racists too. Two more career steps to attain principalship of Sutton College via assistant principalship at the Westminster Adult Education service. Lengthy service as a HOLEX policy forum member. Board member of the Association of Adult Education and Training Organisations. Her continuing contribution will see her meet the Queen this year.

And when she does, Her Majesty will be in good company to remind us all of the virtue of keeping calm and carrying on.

“When students came back in September,” Ganguli tells me, “they were saying how grateful they were just to be able to come into college and get a bit of human interaction. So [cancelling courses again] has been hard. But at least the funded provision is all online. So I’m grateful for what we can provide.”

Perhaps the monarch can be persuaded to explain to ministers what Ganguli knows and government research has shown. Beyond the blunt measure of outcomes and preconceptions about pottery and floristry courses, investment in adult education is a net benefit – to health both physical and mental, to social and community cohesion including democratic participation.

And also to the economy.