Boris Johnson loyalists Brendan Clarke-Smith and Andrea Jenkyns have been appointed junior ministers at the Department for Education. Portfolios for the new ministers have not yet been confirmed.

The DfE’s ministerial team was turned upside down this week as ministers across government resigned in protest of Boris Johnson’s leadership earlier this week.

Will Quince also resigned on Wednesday as a parliamentary under secretary of state at the DfE, but returned to the promoted position of minister of state on Thursday night following Boris Johnson’s resignation.

James Cleverly replaced Michelle Donelan, who resigned after just 36 hours in post, as secretary of state.

The appointments of new junior ministers today, and the return of Quince yesterday, now means that nearly all ministerial vacancies have been filled.

Confirmation of individual ministerial portfolios is expected over the coming days.

Clarke-Smith became the MP for the Nottinghamshire constituency of Bassetlaw in 2019. He’s the first conservative to represent the seat since 1929. He has no experience as a minister but clocked up five months as a member of the House of Commons education committee and was on the skills and post 16 education bill committee. He holds a PGCE and taught, and later ran, an international school in Romania.

Jenkyns took the Morley and Outwood constituency from the former Labour shadow chancellor Ed Balls in the 2015 general election. She has worked in government as an assistant whip since September 2021.

The new minister took to Twitter to explain her actions. 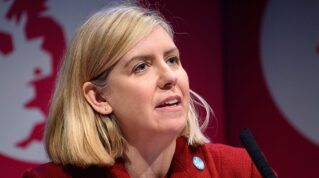 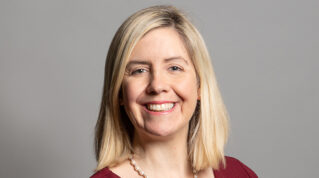 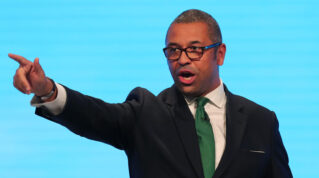 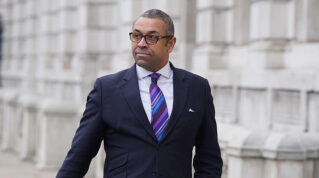 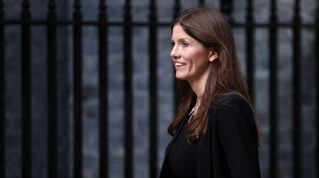 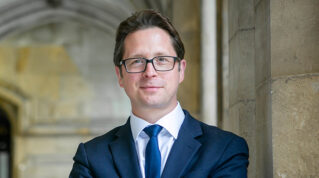