The Ofsted chief inspector appears to have changed her view on using education to direct learners into work, after years of attacking arts courses for their minimal job prospects.

Speaking at the Festival of Education today, Amanda Spielman said inspections should not focus on a “utilitarian” view of education.

“We do children a great disservice if we see them only as economic units, with education as the path to work-readiness, important as that is,” she told the event.

She went on to say: “Back in 2017, I said that education should be about broadening minds, enriching communities and advancing civilisation. About leaving the world a better place than we found it. That’s what I believed then – and that’s what I believe today.”

Ofsted chief had attacked ‘mismatch’ between courses and jobs

This argument sharply contradicts the litany of comments she made in the past, pushing for skills provision to be targeted at job opportunities.

Spielman courted controversy in a speech to the Association of Colleges annual conference in 2018, when she said there was a “mismatch” between the numbers of students taking arts and media courses “and the employment prospects at the end”.

She cited course adverts listing potential jobs in the arts, which were “in reality, unlikely to be available to the vast majority of learners but underplay the value of other skills these courses develop”.

This suggested the students taking these subjects outnumbered the job openings, she argued.

“Ultimately, there have to be viable prospects at the end,” she said, much to the consternation of audience members.

Spielman later clarified her remarks by assuring delegates the courses were not “bad,” just that: “When so many people opt for them with little or no prospect, there is a risk of setting up problems.”

She later followed up on this theme at the launch of Ofsted’s 2018/19 annual report in January 2020, warning providers in a speech against “flooding a local job market with young people with low-level arts and media qualifications, when the big growth in demand is for green energy workers”.

This approach would lead to “too many under-employed and dissatisfied young people and wind turbines left idle.

“We need a clearer focus on matching skills to opportunities.”

This was because of a “gap between the knowledge and skills required for our economy and future and current provision,” particularly affecting low-skilled workers.

Therefore, the further education and skills sector “needs to work much more in tandem with the government’s industrial strategy,” which set out plans to invest in skills to guide people into employment.

The strategy, published in 2017 and now being replaced with the government’s Plan for Growth, identified four grand challenges, including pivoting government and industry to being at the forefront of emerging trends such as artificial intelligence, clean growth, and the future of mobility (such as self-driving cars).

Challenged on the contradiction after her speech, Spielman said providers had to “balance” developing young minds while also setting them up for work: “What matters is making sure the path you steer young people is properly suited to their skills, but you don’t risk trapping them in a dead end where they suddenly find they spent several years studying a thing, and it’s really hard for them to get from that to employment.”

She said inspectors had visited providers where the balance had “tilted too far towards collecting funding or stacking up performance table points,” where the interests of young people had gotten “lost”.

“It’s about making sure that that young people are well advised and do the kind of education programme at every stage that both keeps the broadest set of opportunities, but creates some coherent path towards a plausible future for them.”

Education secretary Gavin Williamson, who recently handed Spielman another two years as chief inspector, today told the higher education think tank HEPI’s conference universities ought to “follow the lead of further education colleges” and offer more higher technical qualifications and apprenticeships, which should be “geared towards real jobs and the actual skills needs of local employers and the economy”.

While insisting he was not attacking arts courses, Williamson continued: “We must never forget that the purpose of education is to give people the skills that will lead to a fulfilling working life.” 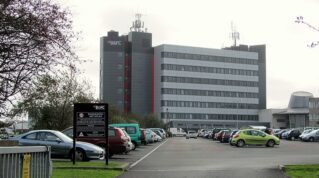 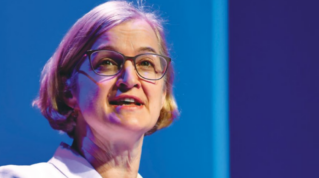 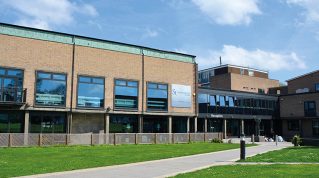 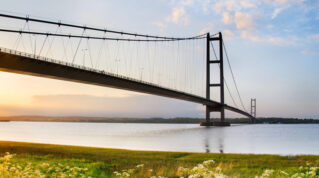 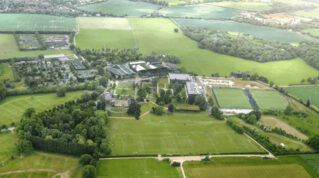 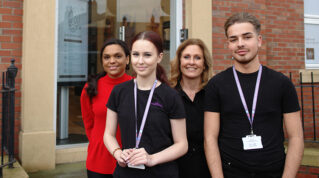