Tripling traineeships target missed by half, and 3 other findings from today’s Plan for Jobs progress report

The government has failed to explain why private training providers will need to wait until the end of next month to apply for Covid-19 testing kits, a decision branded as “madness”.

The move has proven particularly controversial as colleges are receiving the kits ahead of a return to face-to-face training on March 8.

Officials are developing a “demand-led model” to allow independent providers to order the kits for students and staff but it is unclear as to why this is still not available.

Despite this, Department for Education guidance states that it “expects” every 16-to-19 student will “attend their FE provider in person, and will undertake the majority of their planned hours on site” from two weeks’ time.

This “unfair” and “depressing picture” has been lambasted by private providers, especially as prime minister Boris Johnson has made mass testing central to reopening schools and further education settings “safely”.

Providers have warned that the decision constitutes a “significant risk” and some fear they will now have to delay course starts as a result.

The DfE could not provide an explanation for why its “bespoke solution” for independent providers to order the kits is not yet available or how it will work. A spokesperson only said it will “take a few weeks to implement”.

Graham Howe, executive director at the Apprenticeship College, told FE Week his provider won a contract through the DfE’s recent traineeships tender and they are “keen” to deliver to help the government’s goal of tripling the number of starts on the pre-employment programme over the next five months.

But without the testing kits “some course starts will need to be delayed until the end of March, at the earliest”, he warned.

Howe added that some of his provider’s current trainees have “little or no access” to the technology needed for remote learning, so “anything that delays their return to classroom delivery is frustrating”.

Corrina Hembury, managing director of Access Training (East Midlands) Ltd, also expressed frustration. “We provide training for around 700 apprentices and 50 study programme learners aged 16 to 19 at our sites in Nottingham and Derby and, along with many other providers, our cohort includes high levels of vulnerable and disadvantaged learners that are more likely to be affected by Covid-19 so it is unfair that they are being doubly disadvantaged by this lack of testing,” she said.

Providers are encouraged in the DfE’s guidance to use local asymptomatic testing sites until their kits arrive, but “most of these are not easily accessible by public transport and therefore it is unlikely that many of our learners will be able to use them”, Hembury said.

“We are therefore expected to deliver training without the additional reassurance of testing for both the learners and the staff.”

The DfE said that to help ensure the safety of students and staff and minimise risk of outbreaks, providers should “continue implementing the system of controls”.

A spokesperson claimed that while testing helps to identify people who are infectious but do not have coronavirus symptoms, the “system of controls involves a fuller set of actions that providers need to take to prevent and respond to any infection”.

The system of controls includes ensuring face coverings are worn as well as other personal protective equipment where appropriate, promoting the “catch it, bin it, kill it” approach, keeping occupied spaces well ventilated, and maintaining social distancing.

A depressing picture has emerged

The Association of Employment and Learning Providers described the delay to testing for their members as “madness”. Chief executive Jane Hickie said: “This is another example of where the DfE seems to be treating work-based training programmes as an afterthought, even though the chancellor regards them as integral to the economic recovery.

“A depressing picture has emerged of apparent ministerial indifference to a part of the sector that is working closely with thousands of employers to generate new opportunities for unemployed young people and adults who may need to retrain.”

She added: “The DfE has recognised that ITPs need home-testing kits for their staff and learners to ensure their safe return to face-to-face training, but we urgently require a delivery plan and the one which will be most effective will closely involve providers as the main point of distribution.” 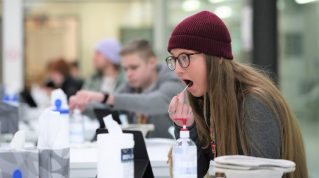 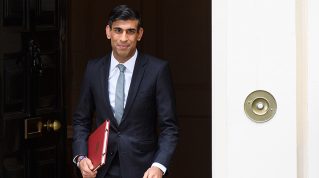 Tripling traineeships target missed by half, and 3 other findings from today’s Plan for Jobs progress report

The government has missed its target to triple the number of traineeships by more than half, a new report... 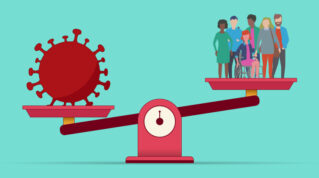 Awareness of apprenticeships has declined, mental health has deteriorated and pass rates for adults from BAME communities took the... 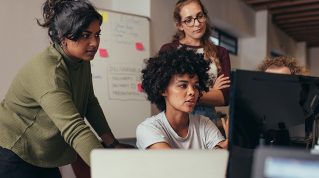 The government is planning to evaluate its subsidised tuition scheme for 16-to-19-year-olds – after almost a quarter of eligible... 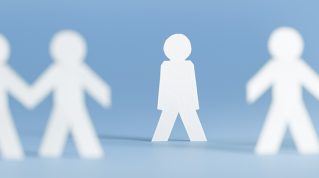 Independent providers are outraged after the government barred them from a scheme to tackle Covid infections in education settings.... 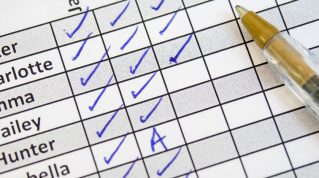 Schools and colleges will be asked to submit Covid-19  attendance data to the government on a weekly rather than...