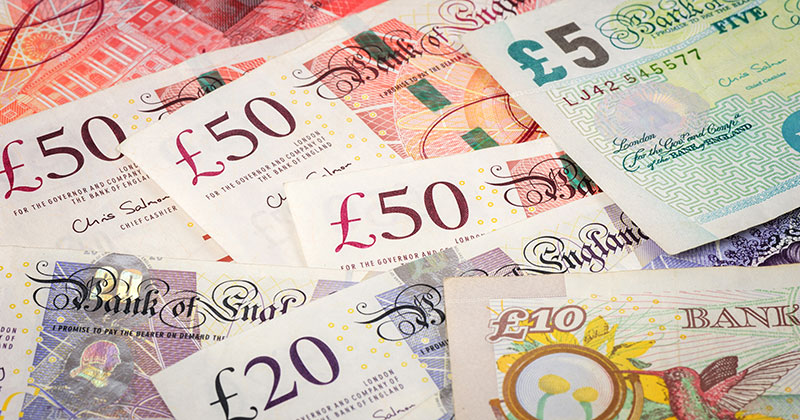 A major problem for apprenticeship levy watchers and commentators is that the government not only refuses to share spending data – it is failing to properly explain how the policy works.

As a result, this week a national newspaper was persuaded by an organisation with vested interests to report that the policy was  “wasteful”, claiming billions were going unspent.

This concern is not new, nor a result of the pandemic stifling apprenticeship starts. Ever since the levy was introduced in 2017 there have been regular press releases from large employers calling on the government to find alternative uses for unspent levy funding.

Yet in March 2019, nearly two years after the levy was introduced, the National Audit Office found the new style apprenticeship standards were costing “around double what was expected” and reported a potential “overspend in future”.

In the same month, the then permanent secretary of the Department for Education, Jonathan Slater, agreed. He told the education select committee the levy budget “could be significantly overspent if we carried on, on the basis of current trends”.

And in January 2020, the incoming chief executive at the Institute for Apprenticeship and Technical Education, Jennifer Coupland, said there was “not sufficient money available for these small and medium-sized businesses” and called for government to find a further £750 million.

Underspending, or on course to overspend?

It is clear that some underspending claims are wildly inflated and misrepresent the policy.

The apprenticeships minister, Gillian Keegan, replied in answer to a parliamentary question this week, that £1 billion “had expired between May 2020 to February 2021”. But when a levy-paying employer loses access to the funding after 24 months, this does not mean there has been any budget underspend, nor that the levy policy has failed.

Without expired funds there would be no money to pay for the apprentices at 98 per cent of employers, those that do not pay the levy.

Without expired funds there would be no money to pay for the employer and provider cash incentives.

Without expired funds there would be no money to pay for the ten per cent levy account top-up.

Without expired funds there would be no money to pay for apprentices’ English and math qualifications.

Without expired funds there would be no money to pay for the apprentices still on a pre-levy programme.

Without expired funds there would be no money to pay for apprentices at employers that exhausted their levy pot.

And these are far from minor extra costs.

For example, the NAO report revealed that in 2017/18, funding from levy accounts only amounted to £191 million. But when including all the extras, in total more than £1.5bn had been spent on apprenticeships.

Keegan did go on to say in her answer: “We do not anticipate that all employers who pay the levy will need or want to use all the funds available to them, but they are able to do so if they wish. Funds raised by the levy are used to support the whole apprenticeship system.

Employers’ unused funds are available to support apprenticeships in smaller employers who do not pay the levy and to cover the ongoing costs of apprentices who began training prior to the introduction of the levy.”

But the government has completely failed to explain this complex feature of the policy – so expired funds are, incorrectly, reported as “wasteful” and unused.

And, if we are being honest, vested interests are exploiting the confusion. Just this week the Times reported: “Ten vice chancellors have written to Rishi Sunak asking for changes to the ‘inflexible’ apprenticeship programme they say is wasting billions of pounds.”

So the government needs to explain better and defend its policy, but it also needs to come clean on the actual spending figures.

The apprenticeship levy spend suffers from a unique lack transparency, which is also hampering informed debate.

All other sources of FE funding, including apprenticeships before the levy, include regularly published provider allocation spreadsheets as well as final funding values.

And a simple Freedom of Information request to the DfE would solicit spreadsheets listing the names of employers alongside the funding values paid to the relevant provider.

No such data is available for the apprenticeship levy, with the government hiding behind the fact that it is a tax.

Keegan’s answer this week to an MP asking simple questions was: “Due to taxpayer confidentiality, we are unable to publish the  amount that individual employers have contributed through the apprenticeship levy or the amount of funds that have been spent or have expired.”

And yet the government now publishes more data about apprenticeship starts than ever before. The DfE’s quarterly “underlying data” spreadsheet published on gov.uk has hundreds of thousands of rows and tells me, for example, that in the month of January 2020 Staffordshire University started one 19-to-24-year-old apprentice on the level 6 police constable standard, that they live in Birmingham, Erdington, they had already been in the job for seven to 12 months and the delivery is taking place in Birmingham, Ladywood.

An incredibly rich source of data about the provider and apprentice – but nothing about the public money earned so far, nor future monthly payments committed to for the duration of this apprenticeship.

And at a national level – although the DfE has been forced to reveal some funding that has been returned to the Treasury in past years – very little is shared willingly.

So returning to the question: underspending, or on course to overspend?

1. Putting a stop to the myth that expired funds are wasteful or the same as unspent funds.

2. Access to funding data which, to date, the DfE has classed as a tax and refused to share.

FE Week will be working hard over the coming months to encourage the government to start sharing levy funding data.

Once made public, a genuinely informed debate may finally take place about how it is best spent.

The truth is out there – so stay tuned!

The Church of England offensive in FE colleges must be resisted