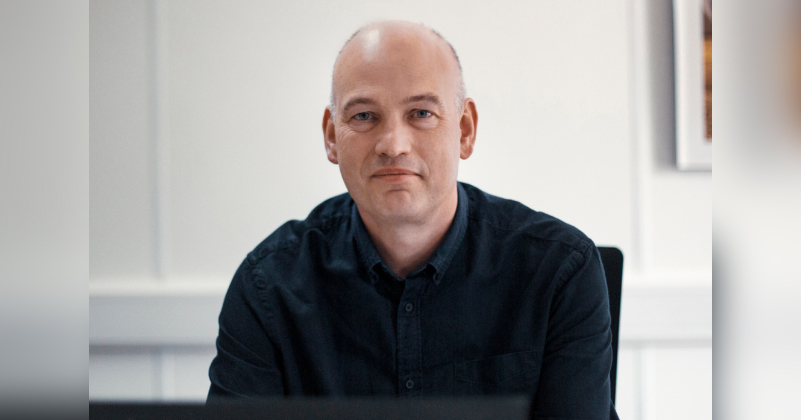 Chambers of commerce are “not close enough to industry” to play a leading role in the skills system as set out in the FE white paper, an employer has warned.

Flannery Plant Hire director Paul Allman made the remarks at an FE Week webcast (watch below) on the Skills for Jobs white paper, which announced the creation of new “local skills improvement plans” when it was published in January.

These plans, which will force colleges and providers to align the courses they offer to local employers’ needs, are set to be piloted in a number of currently unknown trailblazer areas this year, with chambers and other business representative organisations leading the work.

The government is even intending to legislate to put employer leadership of the plans “on statutory footing”.

But FE Week understands chambers are still in the dark about what their exact role will be under the reforms, despite the government promising to announce the pilot areas in “early 2021”.

And Allman, whose company has helped develop apprenticeships as part of a trailblazer group, expressed his doubts about how effective the chambers would be in leading employer engagement.

“I don’t really see the chambers as being a good route to solving these problems,” he said. “I don’t think they’re close enough to what industry needs, particularly not in the construction sector. They don’t fit into the space, to be honest.”

Chambers ‘expected to play their part’

It is part of Williamson’s attempts to model England’s technical education system on that of Germany, where chambers provide a “one-stop shop” to register apprentices, supervise training, assess trainers and conduct examinations, the white paper says.

Membership of the chambers is compulsory for German employers, but this is not the case in England and there are no plans to change this.

There are 43 chambers across England which comprise groups of local businesses, with varying levels of staff. They typically offer their members opportunities for networking as well as advice on legal matters, health and safety and tax.

In response to Allman’s remarks, Jane Gratton, head of people policy for the British Chambers of Commerce, said the place-based, business-led chambers have the ability “to convene employers of all sizes and sectors, together with a wide range of skills providers and economic stakeholders, to discuss and agree local priorities”.

Gratton said they “look forward” to further announcements from the Department for Education about how the Local Skills Improvement Plans policy will be “brought to life” but are yet to have those conversations with ministers.

“We expect chambers across England will step forward to play their part in ensuring more people can train and retrain for new and emerging jobs in their local communities.”

Allman also warned that there is “a lot of apathy” from employers about getting involved in the skills sector that could dampen the government’s ambitions.

He said there should be “a drive within our sector to get the key organisations together and really focus on how we can work closely with the FE colleges to actually develop something that is fit for the purpose of what we need”.

Responding to the concerns, a Department for Education spokesperson said: “We want a wide range of businesses of all sizes and from all sectors to feed into local skills improvement plans so that technical education and training meets their needs.

The DfE added that it will be running an open process to select the trailblazer local areas and that further information will be announced in the “near future”.