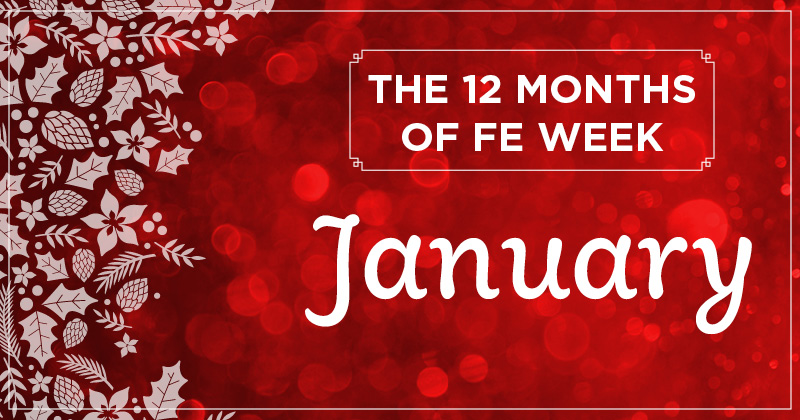 For the last 12 days of 2019 we’re running back through the previous 12 months of FE Week. Starting with January…

FE Week began the year with a preview of what was to come in 2019: apprenticeship policy tweaks, the Augar Review, adult education budget devolution, a new Ofsted inspection framework and the spending review.

Little did we know it would actually involve potentially two new governments, a general election and a bidding war over cash for the sector.

There were inklings of some of the big events that were to happen, though: we found that Highbury College was locked in a £1.4 million legal battle with Nigeria and we had to report the college to the Information Commissioner for refusing to reveal the expenses of its principal, with one expert warning they were “skirting with possible criminal offence”.

It was also reported that West Nottinghamshire College, which had run into severe financial difficulty, ended the use of corporate cards for senior staff after its former high-profile principal claimed more than £40,000 in expenses over the last five years.

But it was good news for South and City college Birmingham, which got its ‘good’ Ofsted rating back after one of its divisions, Bournville college, slipped to ‘requires improvement’ overall and ‘inadequate’ for apprenticeships in 2016, as it battled with deteriorating finances.

Meanwhile, then skills minister Anne Milton dismissed rumours of a £500 million apprenticeship overspend, claiming the budget will be “alright” for the rest of the year. She also vowed to “dig deeper” into the drop in level two apprenticeships, and whether it might be linked to the rise in management courses.

It was a month to celebrate for Civil Ceremonies Limited, a loans-only provider that was the first of its kind to be rated ‘outstanding’ by Ofsted.

A petition by Brockenhurst College students reached nearly 70,000 signatures and triggered a House of Commons debate on college funding.

Also that month, new Association of Colleges chair Julie Nerney wrote for us about harnessing the AoC to help learners, and EMPRA boss Ruth Sparkes advised colleges on how to handle bad news: tell the truth, essentially.