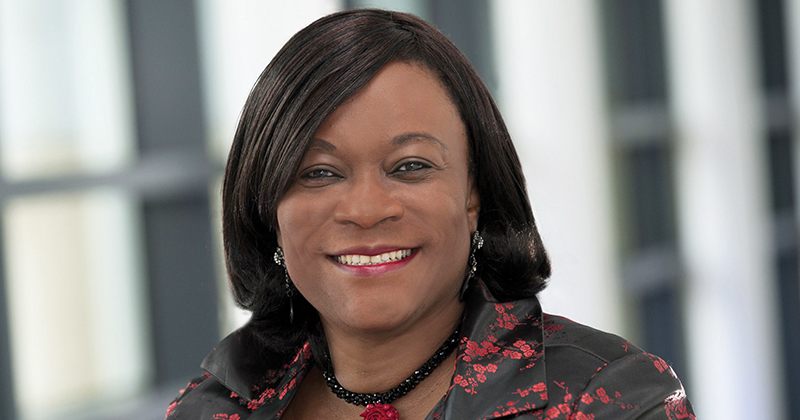 A college which “shocked” the skills minister this week after it blocked FE Week’s website from its internet servers has been reported to the information commissioner’s office for hiding corporate expense claims.

The repeated refusal by Highbury College to release the material, which was requested by this newspaper under the freedom of information act, is “skirting with a possible criminal offence”, according to an FOI expert.

FE Week requested the expense claims for the period covering 2014/15 to 2017/18 from the college 64 working days ago at the time of going to press.

The FOI law states that responses should take no longer than 20 working days, or 40 working days if the organisation needs to apply the public interest test.

After confirming it had the information, the college told FE Week that it was applying the public interest test because the material may be subject to four qualified exemptions: law enforcement, health and safety, personal data and commercial interests.

The college has not provided a response to FE Week since this communication on November 13, despite numerous requests.

Maurice Frankel, the director of the UK Campaign for Freedom of Information, said the exemptions “sound pretty far-fetched”.

“I can’t think how they could argue that disclosing the expenses claims would lead to a risk to somebody’s health and safety, and even if it would the answer would be to delete the particular line in question,” added.

“I can’t see how the law-enforcement exemption would apply and personal data is not a qualified exemption.

“If they are deliberately delaying the response as a reprisal for stories you have published that they do not like then they are skirting with a possible criminal offence.”

He added: “A person who alters, defaces, blocks, erases, destroys or conceals any record with the intention of preventing disclosure of information that the applicant would be entitled to commits a criminal offence under section 77 of the FOI act.”

FE Week made the request for Highbury’s corporate expense claims after a whistleblower came to us with concerns over the college’s spending.

From a previous FOI, it was revealed that the college’s principal, Stella Mbubaegbu (pictured), used college cash to pay for a first-class return flight from London to Dallas at a cost of £4,132. The college has refused to say whether or not this flight was work-related.

A spokesperson for Highbury said: “We look forward to having a positive conversation with the information commissioner’s office about the vexatious nature of your FOI request.”

The referral to the ICO comes in the same week that Highbury College took the unprecedented move of blocking FE Week’s website from its internal computer servers.

This came days after this newspaper revealed that the college was locked in a £1.4 million legal battle with the Nigerian state.

“That is terrible, absolutely shocking,”said skills minister Anne Milton when she learnt about the college’s action.