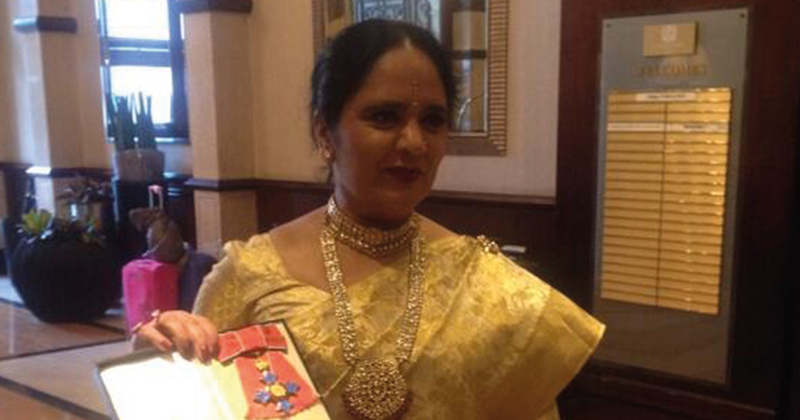 A college in financial difficulty has ended the use of corporate cards for senior staff after its former high-profile principal claimed more than £40,000 in expenses over the last five years.

It has been branded as “deeply disappointing” by the University and Colleges Union, especially as this was “at a time when college finances were being squeezed”.

The college has promised that it is clamping down on expenditure in light of the findings and its financial situation.

“The college has undergone wholesale regime-change both at governing body and senior management level in recent weeks, so this is very much a new era for West Notts,” a spokesperson said.

“In light of the financial challenges we face, the new board of governors and management team have imposed strict controls on all expenditure including expense claims. The college’s expenses policy has been reviewed and strengthened, and senior post-holders do not have use of a corporate credit card.

“We are absolutely committed to ensuring we make the best possible use of public money and to exercising the necessary rigour at all times when making spending decisions.”

Dame Asha stood down as principal of West Notts in October, shortly after FE Week revealed the college had received a £2.1 million emergency government bailout in July, just 48 hours before it would have run out of cash.

An FE Commissioner report, which had been written back in August but was published after her resignation, warned that the leader and the college’s board had “overseen a serious business failure which will impact on the whole college” and called for an “urgent review that ensures that those with ultimate responsibilities are held to account”.

Among the claims was over £11,000 on food and drink, including visits to a Michelin-starred restaurant called Jamavar in Mayfair, London, and numerous sit downs at Anoki, a fine-dining restaurant.

The largest spend was on accommodation, which was largely attributed to frequent visits to India and stays at the “prestigious” Taj Hotel Chandigarh.

The college launched two ventures in the country in 2015, with one involving its subsidiary company bksb, which claims to be the UK’s “most popular eLearning solution for functional skills and GCSE”, moving its headquarters to Chandigarh.

Dame Asha didn’t visit India using her corporate card in 2016/17 or 2017/18, but did use it to stay at the five-star Beaumont Hotel in Mayfair, London.

Other spending included over £500 at a private members’ club called The Arts Club, and a one-off £340 visit to a Boots store.

On top of this, West Notts spent £15,000 on a reception at a lavish London hotel in 2014, just hours after Dame Asha (pictured) was awarded her damehood, which was reported by Chad, a local newspaper covering Mansfield and Ashfield, at the time.

The college, however, defended itself and said it was simply a stakeholder event which was already pencilled into its budget.

West Notts College told FE Week that none of the expenses in question were paid back to the college.

A spokesperson added: “The individual to whom these expenses relate to is no longer an employee of the college and, as such, it would not be appropriate to comment further on the detail.”

There is nothing to suggest Dame Asha’s expenses were not in line with the college’s policies or that they were wrongly claimed.

University and College Union regional official, Sue Davis, said: “It is deeply disappointing to see how the former principal was lavishing corporate funds at a time when college finances were being squeezed and staff pay held down.

“It is important that all senior spending is fully accountable, so it is encouraging that the college has now tightened its policy on the use of expenses.”

FE Week revealed in November that Dame Asha resigned from her post without accepting any financial payout, walking away from at least £130,000.