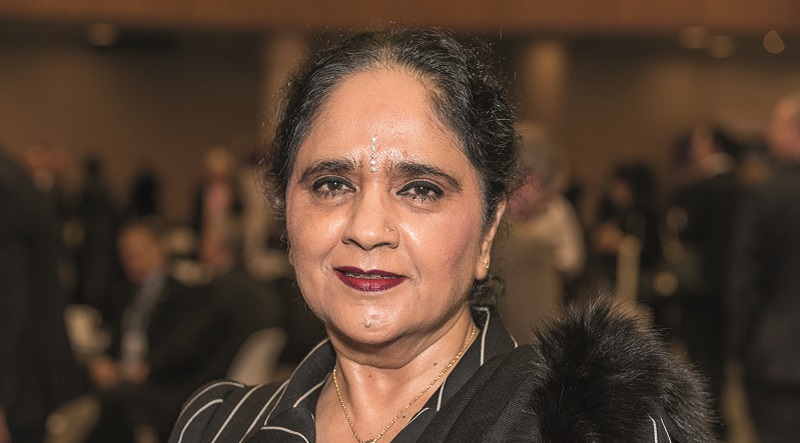 A college in financial crisis requested a multi-million pound government bailout just 48 hours before it would have run out of cash, FE Week understands.

West Nottinghamshire College, whose principal Dame Asha Khemka is one of the highest paid college bosses in England, received a £2.1 million exceptional financial support loan from the Education and Skills Funding Agency in July.

The ESFA published a financial health notice to improve this week, which triggers a formal review from the intervention team and the FE Commissioner.

FE Week can now reveal that the last-minute loan was requested after the “partial” sale of its software company was pulled at the eleventh hour.

A spokesperson for WNC told FE Week: “Part of the college’s plan for financial recovery was the partial sale of its highly successful and profitable subsidiary company bksb.

“Until late June/early July, the college understood this sale was proceeding well and would address the short-term cash flow issues at the end of 2017/18.

“However, as the terms of that deal became apparent, it was clear that it did not represent good value for the college or bksb and as a result the board took the decision not to proceed.

“Consequently, the college found itself in the position of needing to approach the ESFA for exceptional financial support at short notice.”

Bksb, which is wholly owned by WNC and claims to be the UK’s “most popular eLearning solution for functional skills and GCSE”, has a turnover of £3.4 million and made £1.5 million pre-tax profits for the college in 2016/17.

WNC’s former deputy principal and finance director Alastair Thomson told FE Week that he took on the sale of an unnamed “asset” when he joined in April this year and negotiated a value “well in excess of the amount the college had initially sought” before leaving for an overseas holiday.

When he returned the principal and governing body “without consulting me decided not to pursue the plan”, he claimed.

“I asked to meet with governors on several occasions following my return from leave to discuss a range of issues and they have steadfastly refused to meet with me and explain the basis for their decisions in this and a number of other matters,” he said. 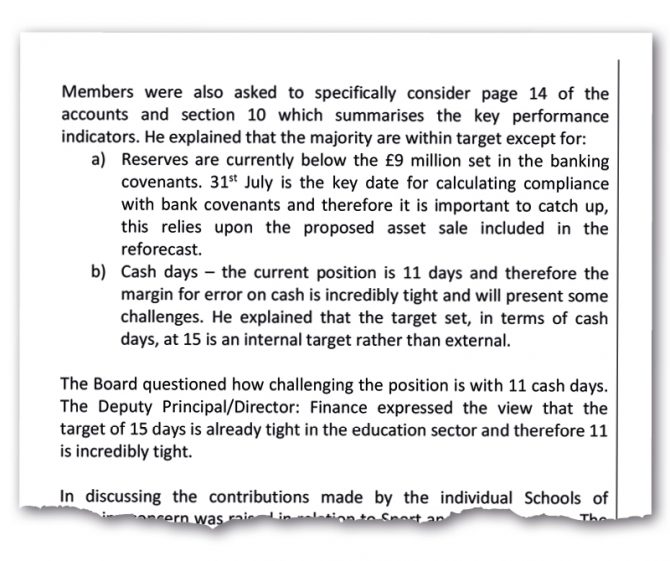 Mr Thomson left the college on July 20, four months after his arrival. The terms of his departure are unknown.

For colleges these are benchmarked by the FE Commissioner at 25.

“The current position is 11 days and therefore the margin for error on cash is incredibly tight and will present some challenges,” the minutes say.

The financial crisis is said to have been brewing for years because of decisions made by the principal and governing body, according to Mr Thomson.

“What I can say is that the college’s current financial challenges had very little to do with the sort of cash management issues that I, or any other finance director, would have been able to manage as they were the natural consequences of a number of strategic decisions made by the principal and governing body,” he claimed.

The college’s 2015/16 accounts make reference to investing £6.5 million along with cash from the Local Enterprise Partnership to build a higher skills centre.

And board minutes from as long ago as July 2016 note that “one member of the board challenged the senior team and asked whether the college generally has an over-optimistic view of its ability to take on new projects”.

A spokesperson said the aim was to publish them in October, 10 months late. Dame Asha’s £262,000 remuneration package has meanwhile been confirmed.

The 2015/16 accounts also describe the college missing its adult skills budget target by £700,000 and board minutes from April 2018 suggest under-delivery continues to be a problem.

“It’s a disgrace that financial troubles have escalated to this level,” she said.

“Senior managers at the college have played fast and loose with public money to the detriment of students’ education and the future of the dedicated staff who work there.

“Staff are now left wondering who will be leading the financial recovery plan and how future changes will affect them.”

The WNC spokesperson said he was “unable to provide any further comment on matters relating to the FE Commissioner’s recommendations but would be willing to do so on their publication.” 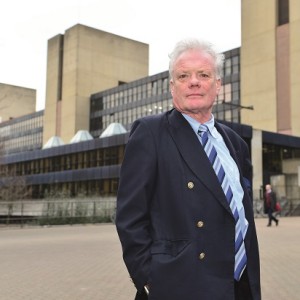 Another centre to address lack of...