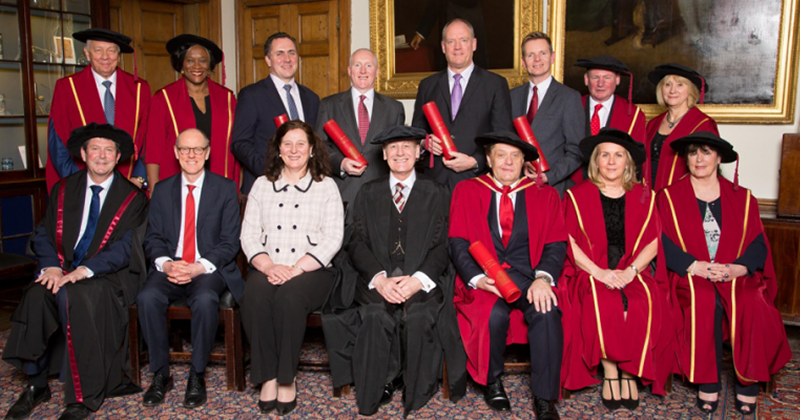 The Chartered Institution for Further Education looks to have broken its bye-laws set by the Privy Council after failing to publish its 2017-18 accounts.

FE Week has been repeatedly asking for their financial statements, which should have been signed off in December, since March.

The institution’s own bye-laws state that the ruling council “shall ensure at least once in every year the accounts of the institution shall be audited, and audited accounts published”.

After months of silence a spokesperson for the institution today said a “minor technical error” in its 2017/18 accounts had delayed their publication. The institution refused to say what this error was.

FE Week asked the Cabinet Office what repercussions the institution could face from the Privy Council, which set the institution’s bye-laws; but a spokesperson said the council has no enforcement role in respect of chartered bodies.

It is just the latest in a long line of problems for the CIFE.

The brainchild of former skills minister John Hayes, the institution was created to get high-achieving FE providers a royal seal of approval.

It took three years for the institute to attain chartered status, before finally achieving it in June 2015, and began accepting membership applications in November of that year; it claims to currently have 16 member organisations.

The Department for Education stopped funding for the institution in January, insisting the expectation was always that it should be financially independent.

However, by then the department had already handed the institution £1.5 million in subsidies since it was formed in 2012.

CIFE’s 16 members are far fewer than the 80 the institution’s former chief executive Dan Wright previously said it would need to be “completely free” of government subsidy.

In April, the institution admitted it had no members of staff and was relying on its ex-chief executive, working as a volunteer, to help the council members run the show.

The CIFE spokesperson said the institution “has undergone significant internal structural change over the last six months to move to a sustainable footing that does not rely on government funds”.

“During this time, we have focussed solely on implementing and cementing this change,” they continued, adding once the error is resolved, the accounts will be published.

Membership of the institution costs £5,000, but for interested parties there is also a £3,000 non-refundable fee to have an application reviewed in the first place.

Within the last few months, it has held a private inauguration ceremony in the City of London in May, where membership was conferred on a number of providers, including Warwickshire College Group, London South East Colleges and Bedford College.